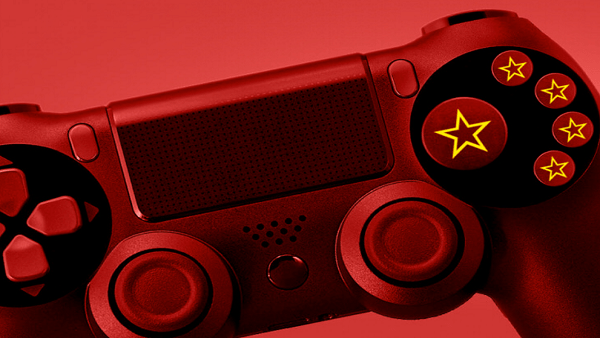 Sony and Microsoft announced a worldwide launch for PS5 and Xbox Series X for later this year but it seems China might not be a part of the release plans. According to a report from Niko Partners, the Chinese launch of PlayStation 5 and Xbox Series X isn’t expected until 2021.

The worldwide launch of PlayStation 5 is expected this holiday season. Sony’s next-generation console comes in two variants that are to be sold at different price points. The Niko report, broken down by Sikandar Mahmood on Twitter, claims both PS5 and Xbox Series X will prove to a driving factor for the Chinese gaming revenue. However, both consoles aren’t expected in China until 2021.

The grey market plays a large role in China due to strict regulations that have led to limited legal console games, and is set to remain the majority of revenue through 2024 as Chinese gamers import titles from overseas when they cannot buy an official version domestically. 4/6

PS5 and Xbox Series X (expected to launch legally in China during 2021) will be key drivers of growth. 6/6

China is a huge market for consoles, PC, and mobile gaming but its strict regulatory bodies make it difficult for software and hardware manufacturers to release their products. Sony and Microsoft are yet to announce a formal release date for their respective consoles, and the regions they plan to launch. US, Canda, UK, and EU are always the primary focus for hardware manufacturers in the console space. It won’t be surprising to see a 2021 release date for PS5 and Xbox Series X in China. We have to wait for Sony’s official launch plans.