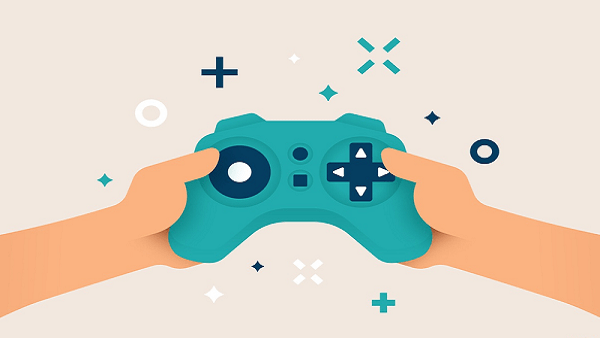 Since the Coronavirus outbreak, many industries around the world have suffered from product delays and stock plummets. Hollywood is one of the biggest industries to suffer along with the travel industry. However, in the midst of all the chaos, the gaming industry is proving to be a “safe haven.”

We are seeing a significant increase in the concurrent user base of online gaming platforms. For example, Steam just went past 22 million concurrent users. According to a report from Redeye, a Swedish securities company, the pandemic has made the video game industry a safer bet. While stocks in this sector plummeted like the rest of the global stock market, the effect is not in the same degree.

..this is a healthy sign in an overall unhealthy market. Gaming companies will likely benefit when more and more people are quarantined around the world. The world’s biggest platform for PC-games, Steam has increased in popularity the last weeks, and in China, the mobile game spending increased significantly during the outbreak a month ago.

As the number of quarantined people increases around the world, the gaming industry could be exposed to not only high engagement rates but also new audiences. Physical sales of video games are expected to go down in the coming weeks, but it will instead shift to e-commerce sales and digital downloads.

Gaming, in general, is resilient to the economic after-effects the pandemic might cause.

The stocks of the three big US game publishers Activision Blizzard, EA, and Take-Two Interactive have also shown relatively strong momentum while the stock market has collapsed. Take-Two is up 3% while Activision Blizzard and the EA-stock has lost 13% of its value. It is quite likely microtransactions will increase during this period in popular games such as FIFA and GTA. A few days ago, Activision released its free-to-play version of Call of Duty. In three days, the game had a user base of 15 million, which can be compared to the game Apex Legends had a previous record of 10 million players in three days, including a major marketing budget. The highest-grossing game in the genre namely Fortnite reached 10 million players in two weeks.

Digital games stand to benefit the most from this situation. For example,  Paradox Interactive witnessed a 15% increase in the active concurrent player base in its most popular games this week compared to last month, according to SteamDB. Meanwhile, Cities Skylines saw a 13% increased while  Stellaris and Hearts of Iron have increased by 17% and 21%, respectively; the same was the case with Rainbow Six Siege (22% increase).

Since video games are a digital product, expect a limited effect on the development of new content and games due to the COVID-19 outbreak. Many major publishers and developers in the gaming industry have already enabled their workers to work from home.