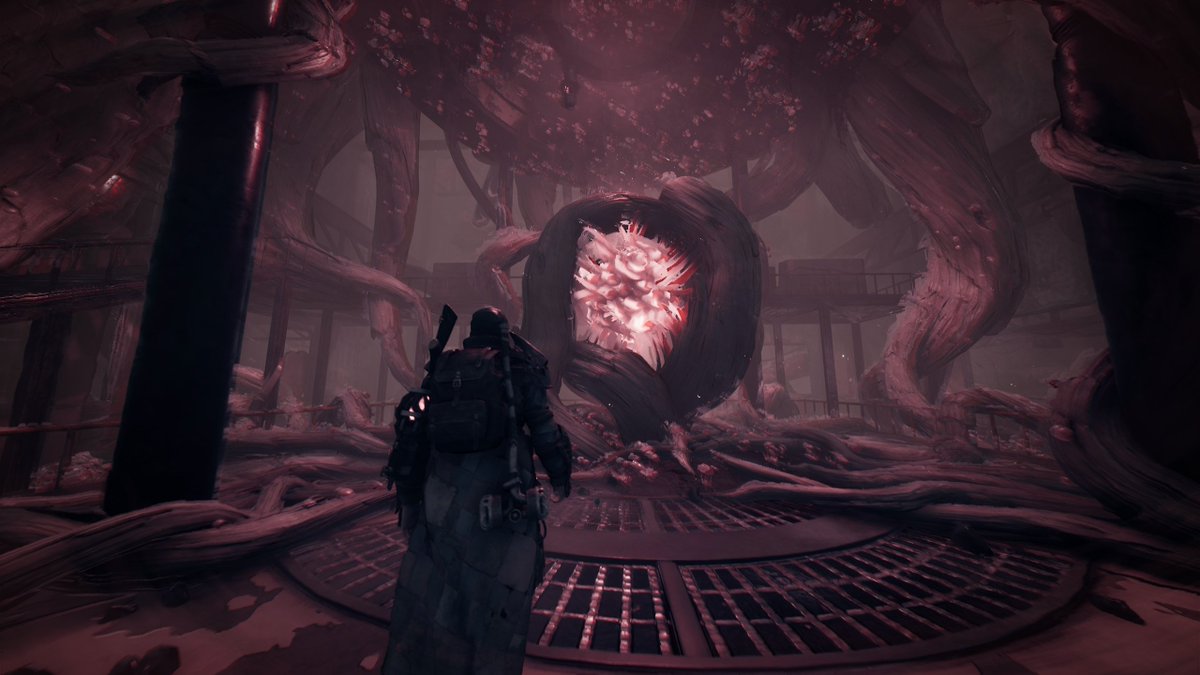 Today, Perfect World Entertainment Inc., a leading publisher of online games, and Gunfire Games announced Subject 2923, the final and most expansive DLC for Remnant: From the Ashes, is now available on PC (Steam and Epic Games Store), Xbox One and PlayStation 4 for $9.99.

David Adams, President of Gunfire Games had the following to say regarding the matter:

With the launch of the Subject 2923 DLC, it not only marks but also celebrates the one-year anniversary of Remnant: From the Ashes’ release. Launching Remnant has been an extremely rewarding experience for all of us at Gunfire, and it’s because of all of the positive support we’ve received from our community of players. After an incredible year for Remnant, we’re ready to begin a new chapter — but before we do that, we’re excited to leave fans with one last and major DLC that we’re sure everyone will enjoy!

Remnant: From the Ashes – Subject 2923 has players pick up where the main story left off as they continue the fight for humankind. In the DLC’s brand new campaign mode, players will discover the origins of “The Dreamers” — humans bonded with powerful entities — and how they connect to the dreaded Root, the evil force plaguing Earth.

To successfully put an end to the Root once and for all, players must overcome new puzzles and threats, traverse unfamiliar locations, and partner up with unexpected allies in hopes of saving the world. These new challenges will take players to a rural region of Earth, into a military base called ‘Ward Prime’, where the U.S. military began the Dreamer Program in the 1960’s – as well as the new world of Reisum, a frosty, mountainous, world inhabited by the Urikki, a horde of humanoid rats.

Those who take on this final adventure for Remnant: From the Ashes can also expect to discover new quests to complete, new gear to acquire – like the Frostborne axe that inflicts frostbite on enemies – along with new enemies and challenging bosses to take down. Along with the vast array of content in the new campaign mode, Subject 2923 also adds new threats and a suite of new rewards to the game’s Adventure Mode and rogue-like Survival Mode.

Below is a detailed list of features for Subject 2923:

Players will discover the origins of ‘The Dreamers’ and how they connect to the dreaded Root in this brand-new campaign – continuing the story of Remnant: From the Ashes with an expedition to Ward Prime, and several new locations.

From rural lands and an abandoned military base on ruined Earth, to the frosty and unforgiving heights of the mountainous world Reisum, players will take on intense new challenges as they continue their fight for survival.

Players will outfit their character in order to survive these dangerous new experiences, choosing from a host of new weapons and modifications, new armor sets and skins, and new trinkets.

If you are interested in learning more about the game then you can check out our Remnant: From the Ashes guides hub.