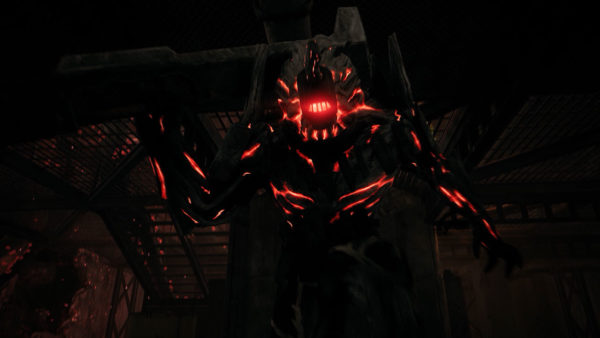 We know of the player who’s brutally honest in his play-style and will play by the rules to achieve his goal. This will often be time-consuming though it will be rewarding when a tough task, like bringing down a boss, feels earned thanks to the effort put in. In this guide, we are going to walk you through the alternative ways of killing different boss enemies in Remnant: From the Ashes.

There are players who seek to find a shortcut and cut downtime and effort immensely. We don’t blame them, after all, there’s some cleverness in that approach.  Below, we cover some of the alternative ways you can adopt to eliminate the Boss enemies in Remnant: From the Ashes, which might not be obvious from the start.

Now might think this is just about being lazy and finding an alternative way to kill the boss, but it’s not really that. For one, you need to actually perform feats which might demand some good timing or a tough sacrifice. These alternative kills grant you secret item drops from the bosses, that you can use for upgrading your equipment or other useful purposes.

Here’s how you go about the bosses and get rid of them in a smart and clever way while obtaining the hidden reward.

Destroy Ent’s legs before it dies. You can perform any type of damage on this body part. Precisely speaking, focus fire (or melee attacks) on Ent’s legs and not its feet. Any damage works. Focus legs, not feet.

Destroy Singe’s tail before it dies. You can inflict any type of damage on the tail.

There are two secret items you can collect by performing two tasks during the boss fight with Brabus. First, kill your friend when prompted to receive a trait (brutal, ye know). Secondly, you are required to trade a Pocket Watch before the fight begins.

Maul aka The Pack

Shoot the NPC caster in the head to collect the secret module.

Defeat the boss before it absorbs any of the other surrounding enemies.

Focus fire on his legs to stagger him. Repeat this process up to 4 times at which point, he crouches on the ground. Now collect the spear from the back of the Harrow. and interact to get the spear

Either refuse to give the heart to the King, or offer it to the Queen instead. the heart or give it to the queen

This is kind of a tough task since you’ll need to plan this boss fight very precisely. The goal is to defeat both bosses at the same time, before one enters the rage mode.

Collect the Totem before approaching this boss. If you collect the blue Totem, you’re rewarded with a gun, while the red Totem grants you a spear.

This is one of the more peaceful alternative tasks in the list. Instead of being aggressive, you’re tasked to sing a lullaby to put The Ravager in a slumber. This will award you with the secret item.