Home Guides Remnant From Ashes The Ward 13 Keycard Guide – Where To Use... 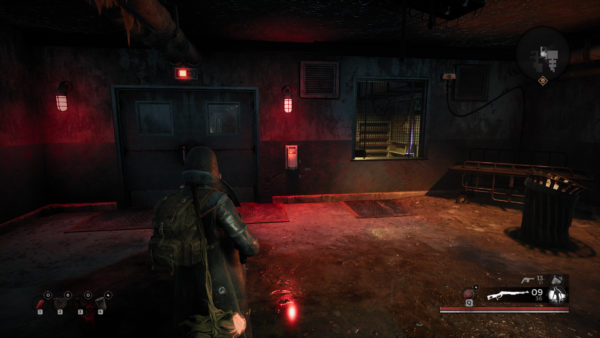 Where To Use The Ward 13 Keycard

The Ward 13 keycard is acquired fairly early in Remnant From Ashes. It unlocks a new area for players to explore which grants access to new weapons and other items that you can loot.

Also, you’ll notice that the room at the end of the hall isn’t opening. For that you need a key and here is how you get it. Go to the B3 or basement 3, and plug the fuse in. Flip the switch and the power will turn on and use the keycard again to open the B3 door.

Go back and turn off the power which will turn off a large fan. Now, go through the door and to the left will the large fan that turned off. Go to the room behind the fan and you’ll find the key. Take the key and return to B2 and open the door at the end of the hall where you’ll find a SMG weapon and other items.