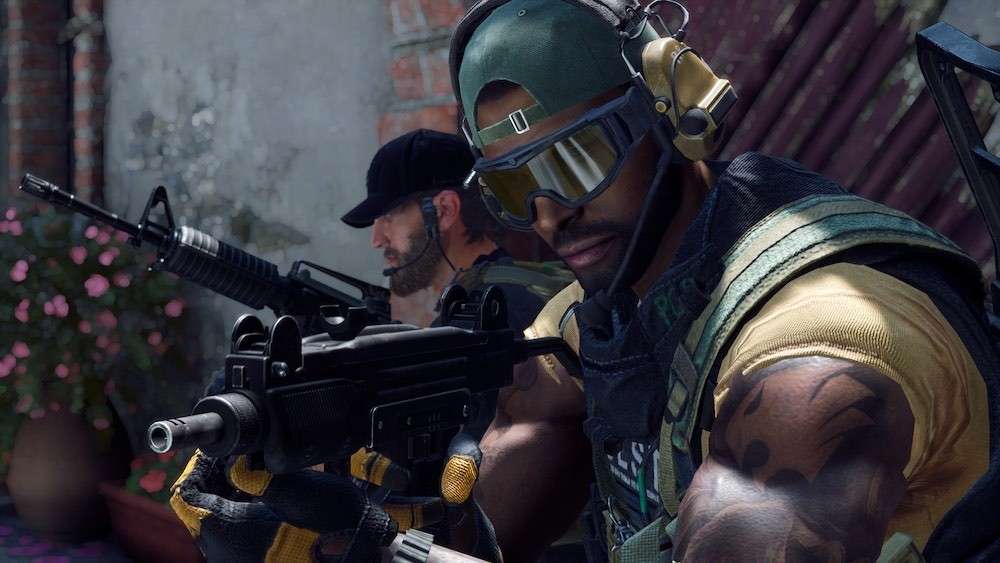 Remedy is one of the developers that is working on the upcoming game Crossfire X. Remedy devs talked about working on an FPS game of its own in the future once Crossfire X comes out. I am sure that is something that the fans would love to see.

With Crossfire X, Remedy has leaned into the first-person perspective and has figured out plenty of things in that space. When asked about whether Remedy would be interested in making an FPS game in the future Remedy’s Head of Communications Thomas Puha mentioned the following:

We spent a lot of time on the first-person animations early on, and I think it’s been done well. How does the gun look? How does it feel? If we don’t get that feel right then, you know, that’s everything in an FPS.

All of us play a lot of first-person shooters, and it is about how it feels when you aim and get that shot off. That was super-critical. It’s stating the obvious but it’s hard to get that stuff right.

Furthermore, Executive Producer Tuuka Taipalvesi mentioned the following regarding Remedy working on an FPS game of its own after Crossfire X:

Never say never. Because we’ve spent a lot of time crafting all the tools and tech to do this first-person game, and if you think of all the differences between third and first-person, like environment scaling and everything else, now that we have built this toolbox, why not find other uses for it?

Remedy devs also talked about how Crossfire X is going to be a “timeless character-focused narrative”. Crossfire X is still in the works so this potential upcoming FPS game from Remedy is not going to release any time soon. If the devs do decide on making something of the sort then I am sure that it would be very interesting indeed.

Let us know if you would be interested in playing an FPS game from Remedy alone if that ever came out and what you would like it to be.