Home News Despite Releasing One AAA Game Every 4-5 Years, CD Projekt RED is... 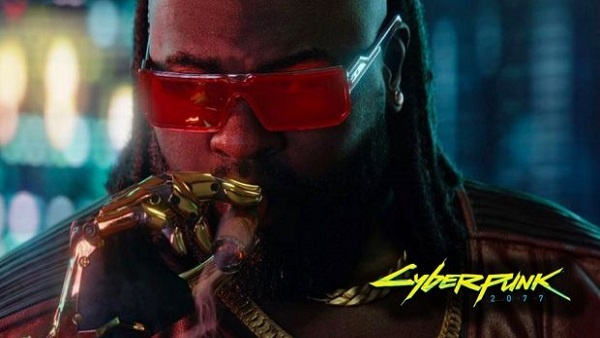 Some good news for CD Projekt RED and the fans of the studio. The creator of Cyberpunk 2077 and The Witcher video game series is now worth $8 billion in the market. According to the latest stats, the company is now the second biggest game developer in all of Europe. CD Projekt RED is only tailing Assassin’s Creed creator Ubisoft, the company that’s worth between $8.5 to $9.5 billion. 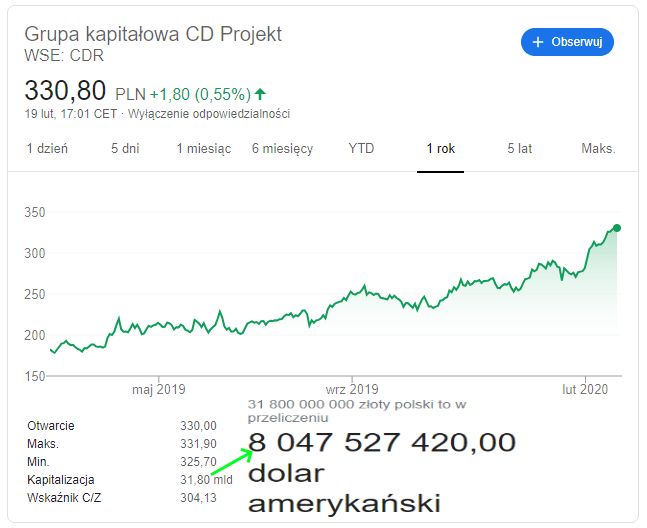 The studio releases AAA games every 4-5 years but is still able to compete with some of the biggest game studios in the world in terms of revenue and valuation. The company gained worldwide recognition from the 2007 release of The Witcher, a highly acclaimed RPG that lead to the creation of The Witcher 2: Assassins of Kings (2011), and The Witcher 3: Wild Hunt (2015).

Some may say the company’s value is purely based on hype which is true to some extent. However, over the years, similar to Rockstar Games, CD Projekt RED has developed a portfolio that relies on quality over quantity. The next major release from CDPR is Cyberpunk 2077. The game is expected to be a blockbuster hit of this fall season, not only making significant money but it’s also expected to be in the running for game of the year.