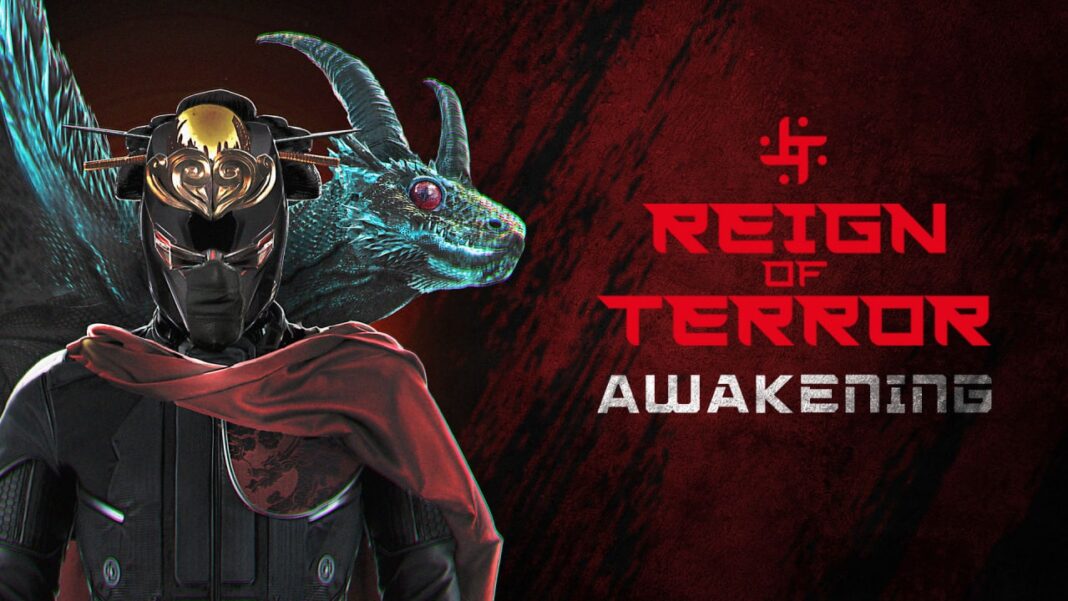 This first tranche of genesis NFTs will feature 515 profile pictures (PFPs) . As a perk for the owners of Reign of Terror’s genesis NFTs, they will gain priority access to Reign of Terror: Awakening. Players will be able to stake their PFPs on missions in the mining side game to receive rewards.

The first 515 NFTs will include 5 classes: Legendary, Royal Court, Government Forces, Armed Forces, and Royalty. The rarest NFTs are Legendary, which allows users to upload their face to their NFT in a process called immortalization. Later rounds will include an agent (player character) drop.

Joseph Derflinger, CEO and Founder of Red Door Digital mentioned the following regarding the matter:

This genesis NFT mint marks the first time the gaming community can get their hands on Reign of Terror in-game assets, which will also be usable in Reign of Terror: Awakening. This is a major milestone as we welcome players everywhere to start exploring the world of Reign of Terror,

Red Door Digital also released the gameplay trailer for tactical MMORPG Reign of Terror today, giving gamers a glimpse of the in-game dynamics and aesthetics. Red Door Digital’s team of gaming industry veterans have developed the title in-house, in a bid to demonstrate how AAA-quality games can bring mass appeal to Web3 games.

The story of Reign of Terror is inspired by the story of crypto itself, the battle between decentralized and centralized factions, as the rebels attempt to dismantle the world’s existing power structures. That comes across in the creative concept, in the design too. We see a lot of propaganda pasted on the walls – it’s an information battle as well as a physical one,

Reign of Terror: Awakening is a mining side game released in advance of the main title, to ensure gamers can start using their NFTs immediately. This side game enables players to check out the gameplay firsthand, as well as the on-chain staking functionality.

Red Door Digital raised US$5 million in seed funding earlier this year. In addition to Reign of Terror, the Web3 game studio and publisher also has a number of other in-house developed games in the pipeline, including racing and battling casual game DinoHorse Saga, and the sci-med battle royale style Project Synth. That’s in addition to a number of partnerships in the works with mainstream and Web3 game companies.