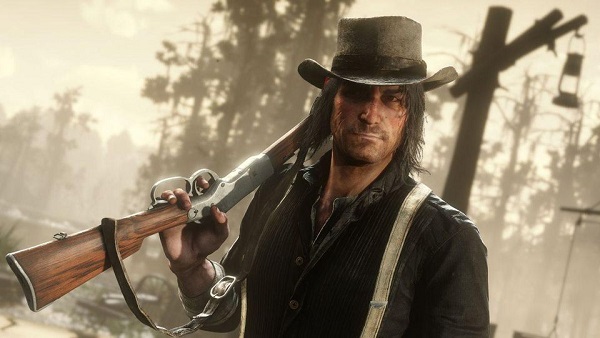 There are millions of us PC gamer who wish to play Red Dead Redemption, Red Dead Redemption 2, and more. However, Take-Two and Rockstar Games have always favored consoles. Still, there is a passionate community that isn’t ready to give up on our dream.

Red Dead Redemption is coming to PC thanks to a group of people trying to remaster it for the platform. It is unclear if Take-Two will stand for this and allow them to actually deliver it so let’s keep our fingers crossed.

RDR unofficial enhanced edition aims to bring the PS3 and Xbox 360 version of the game to PC.

The target of the project is set out to remaster and optimize Red Dead Redemption to run and look better, from within the Xenia/RPCS3 emulators (https://xenia.jp/) (https://rpcs3.net/) on x64 Windows PC platforms and console-level hardware, software compatibility support (e.g. Sony PlayStation 3, Xbox 360).

If the project is complete players will experience high-quality textures and graphics on PC. There is no set release date for it but expect it to be completed sometime in the next two years.

Well, there has been plenty of chatter surrounding Red Dead Redemption 2 on PC. Multiple leaks, insider reports, and rumors say we will see RDR 2 on PC. Rockstar Games is likely to break its pattern with Red Dead games this time and release a PC version.

Fans were able to find source code of Rockstar’s Social Club mention RDR 2 PC. Meanwhile, Take-Two has already said there is “no downside” to bringing RDR2 to the biggest gaming platform in the world.

Last but not the least, a former physics programmer for Rockstar Games mentioned Red Dead Redemption 2 PC on his LinkedIn page.