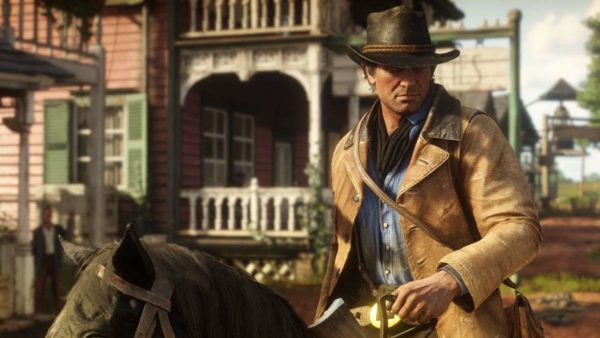 Tailors in Red Dead Redemption 2 also have their significance. Tailors are special because they sell some outfits which are not available in the general store. This guide will include all the details on the location of the tailors in RDR 2 and what they sell.

Tailors have special outfits which can be good to use for longer periods of time. These outfits can save you money by not wasting money on other clothing.

There aren’t many tailors in Red Dead Redemption 2 only two. The tailor shops can be found in Saint Denis and Blackwater.

The first tailor can be found west of the barbershop in Saint Denis. The tailor here sells:

The second tailor can be found north to the general store in Blackwater. The tailor here sells:

That is all for our Red Dead Redemption 2 Tailor guide with tips on special outfits. For more on RDR2 also see our Horses Guide and Weapons Guide.