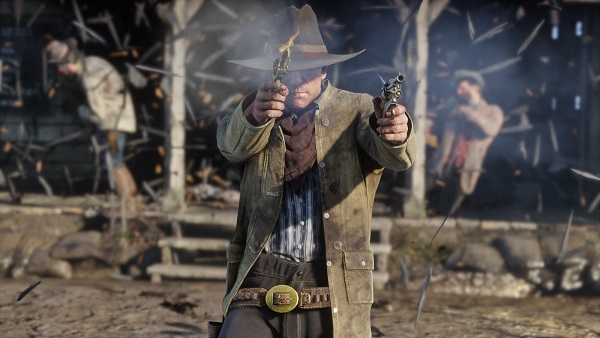 Red Dead Redemption 2 released on Steam yesterday and it looks like Rockstar Games has made little to no efforts to improve the title since its Epic and Rockstar launch.

The game is struggling to maintain 60 FPS on PC and suffers from random crashes, black screens, and much more. The PC port has mixed reviews on Steam right now and it only has 20K players on Steam at the time of this writing, for a Rockstar AAA game that is unusually low. Comparatively GTA 5, the game that release years ago on Steam, still has over 100K players at the time of this writing.