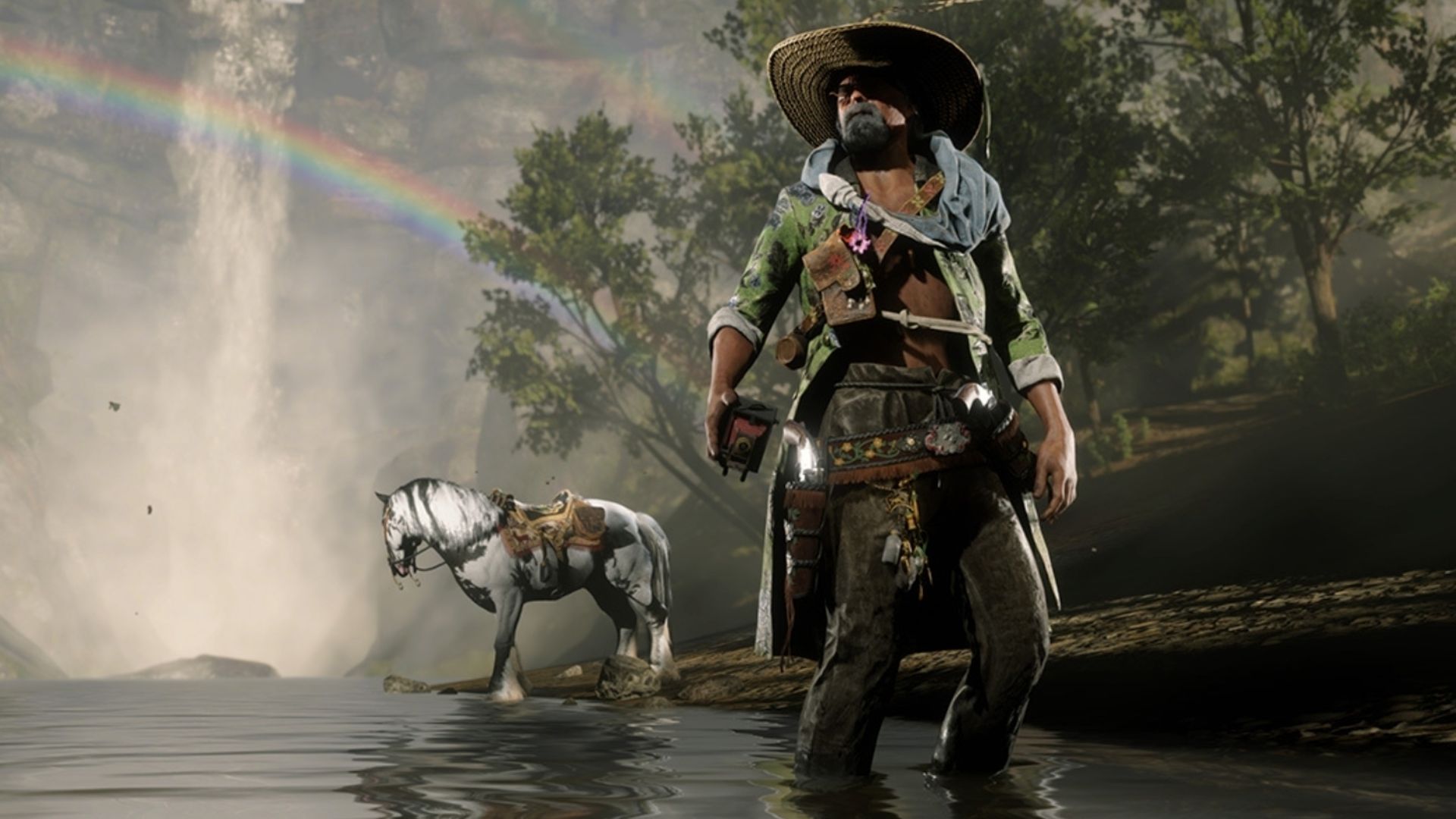 The latest Frontier Pursuit in Red Dead Online is titled The Naturalist and it revolves around catching Legendary Animals and examining them. By doing so, you’ll continue to complete the Animal Field Guide compendium. In this guide, we’ve detailed everything you need to know about how Naturalist works in Red Dead Online, leveling it up, and some general tips.

The story of The Naturalist revolves around Harriet Davenport and Gus MacMillan, both of who are interested in wildlife – their agendas, however, are entirely different. While Davenport is more interested in researching, MacMillan has a keen interest in using their hides to make clothing items.

By doing so, you’ll continue to fill up the Animal Field Guide compendium which won’t only enhance your knowledge but will also allow you to unlock different abilities and items. As of right now, we don’t know whether completing requests for both the key NPCs is possible but it seems highly unlikely.

How to Unlock Naturalist Role?

You’ll first need to buy the Naturalist role for 25 Gold Bars – around $9.99 USD. Once done, make your way to Strawberry and head inside the motel adjacent to the sheriff’s office to find Harriet Davenport and Gus MacMillan inside. You’ll also need to buy the Animal Field Guide compendium from Davenport.

As you might’ve guessed by now, MacMillan and Davenport have very different interests when it comes to wildlife. If you continue to kill animals on MacMillan’s requests, you may notice yourself locked out of Davenport’s quest for a short while. Some players have also reported being drugged by Davenport when they didn’t stop spilling the blood of the animals she holds oh-so-dearly.

However, as far as we can tell, if you wait for a little while and approach Davenport, she’ll start talking to you again. It kind of hints toward no serious implications of killing animals to help Gus but we’ve yet to test it out thoroughly ourselves.

With that said, the whole idea behind being a Naturalist is to help Davenport and being as pacifist as possible to progress the quests and unlocking a bunch of cool items/skills.

How to Level Up Naturalist in Red Dead Online?

The best way of leveling up as a Naturalist is to study different species. After finding Davenport, buy equipment like the Varmint Rifle and .22 Sedative ammo. You’ll need these things to sedate different animals – the bigger the animal, the more sedative shots it will require to faint. However, using .22 Sedative ammo on birds, rabbits, etc. can instantly kill them in some cases which is something you should avoid.

Instead, try to look for something like an alligator which will possibly take around 20-25 shots to faint. Once you see the animal dwindling, follow it to collect a sample. With a sample in hand, return to Davenport to sell those and earn a ton of Naturalist XP for doing so.

Also, while you’re near her, try to buy the medicine which allows you to instantly revive a sedated animal (once you’ve collected the sample) to earn some additional XP as well as Honor.