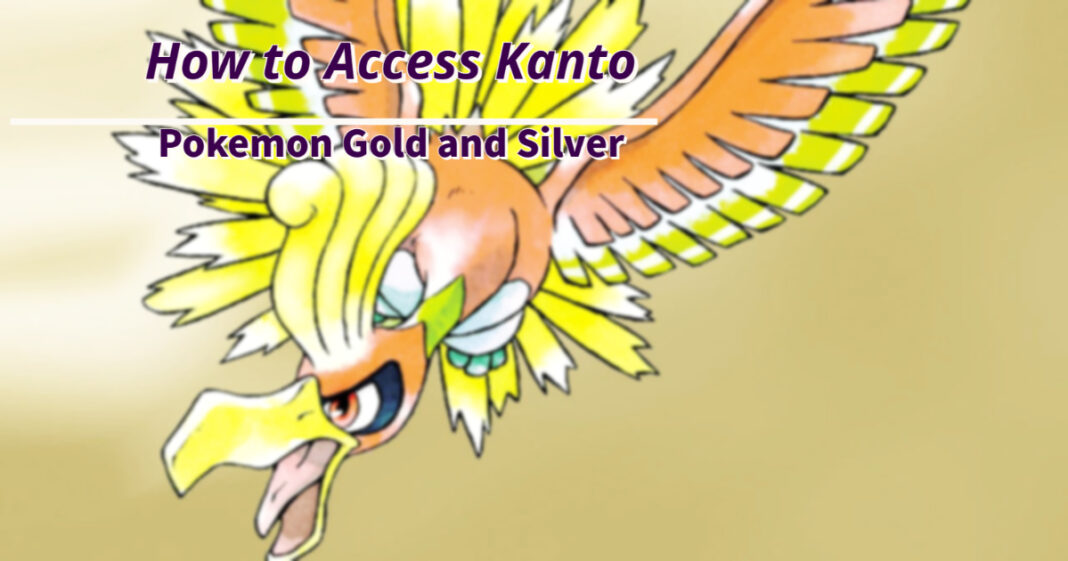 Kanto is the second region in Pokemon Gold and Silver. But to go there, you have to beat the Elite Four. After beating them, you will need to save the game and quit. After loading in, you will find yourself in the New Bark Town where you will get a call from Prof. Elm.

Kanto in Pokemon Gold and Silver is an entirely new region. You will play the latter half of the game in Kanto where you will be able to catch more Pokemon, participate in battles, and earn different items.

When you will reach Kanto, you will notice that some of the places cannot be accessed. To access these places, you have to fight all eight Kanto Leaders. After defeating Viridian Gym, you will be awarded eight badges which will let you proceed to Mt. Silver, the final region.