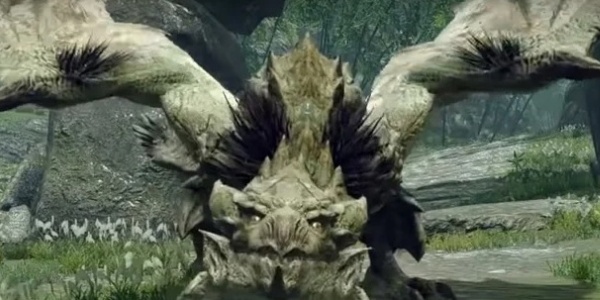 The Rathian Spike drops on high and low rank Rathian hunts. Rathians can be found in Shrine Ruins, Sandy Plains, Flooded Forest, and the Lava Caverns. There are a couple of different ways in which you can get the resource. You can get it as a target reward, broken part reward, carving, or a dropped material.

The broken part and the carving are the best methods of getting the Rathian spike but there is a twist that you need to keep in mind. To get the broken part reward you need to aim for the back of the monster. You can do that when it is knocked or when it has it back towards you. 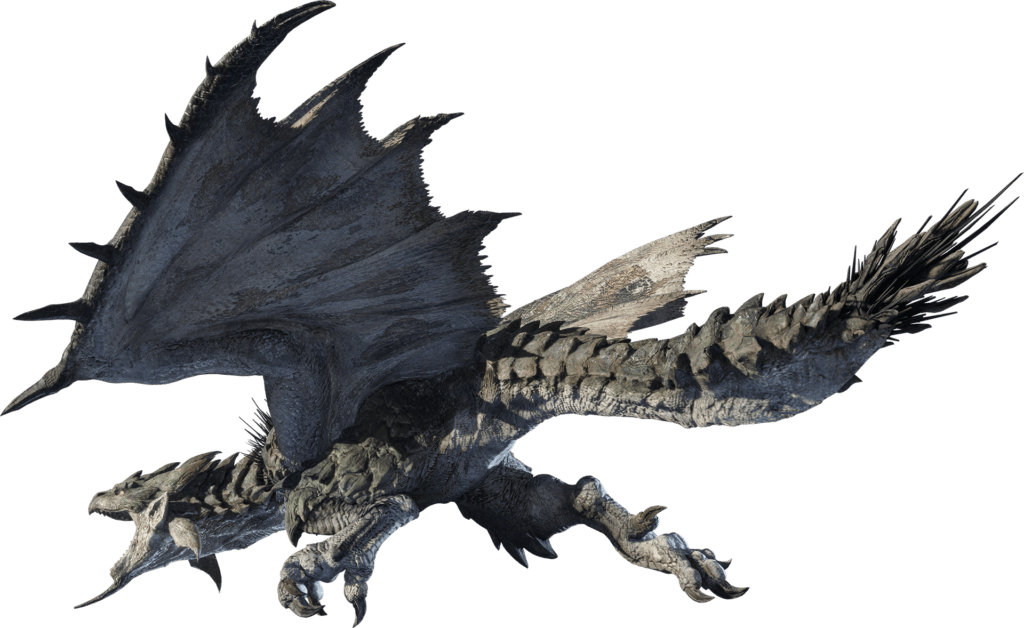 You can also angle your attack in ways in which you can hit the back. There is a 70% chance that you will get a Rathian Spike as a broken reward in Monster Hunter Rise.

All things considered, aiming for the back of the monster is the best way of getting the Rathian Spike in Monster Hunter Rise. If you are interested in learning more about the game then you can check out our guide on how you can farm Firecell Stone.