RespawnFirst
Home Guides How to Get Raritanium in Ratchet & Clank: Rift Apart 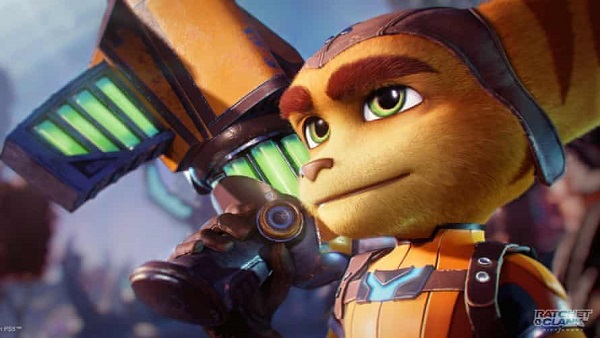 There are quite a few ways to obtain Raritanium. You can complete certain challenges to receive a good number of Raritanium, or you can beat different bosses and most of the high-level enemies also reward you a big chunk of Raritanium when you defeat them.