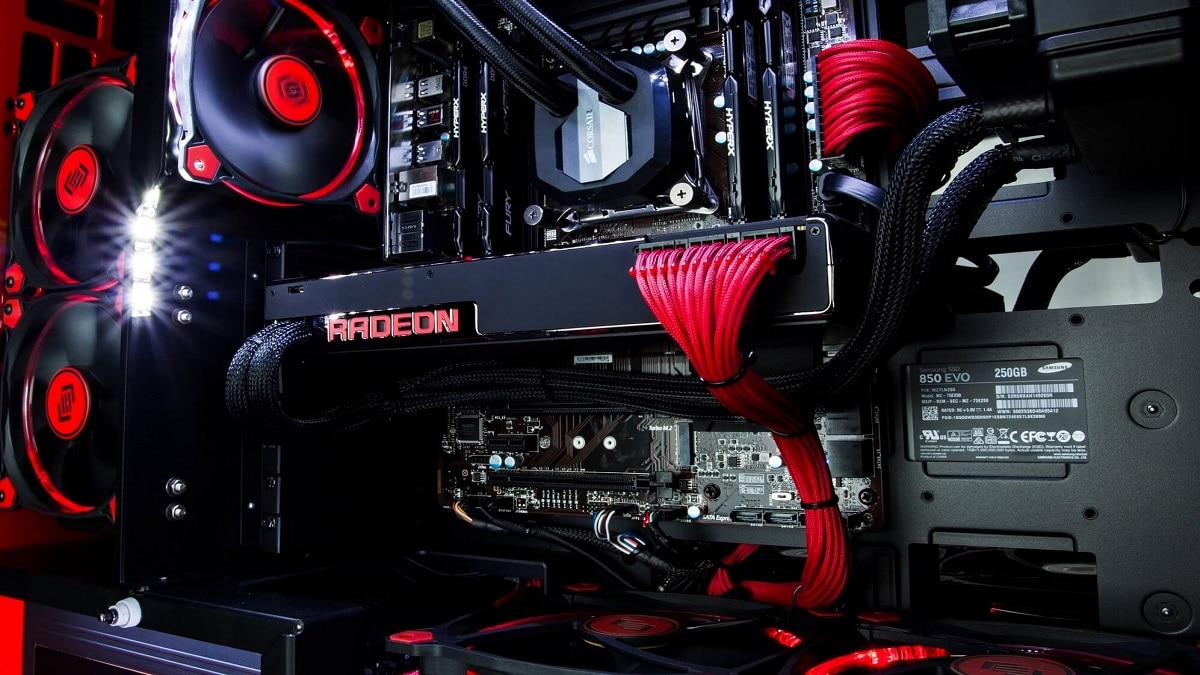 AMD Radeon Technologies Group has released the Radeon Software Adrenalin 2019 Edition 19.6.3. The patch deals with a range of issues but AMD promises more fixes soon. The main highlight I would say is the fix for the overclocking or underclocking GPU memory in three display Eyefinity configurations. The bug caused the system to hang when over or underclocked.

Rest assured that won’t happen any more thanks to Radeon Adrenalin Edition 19.6.3. Other fixes and improvements include ReLive YouTube login, ReLive YouTube Overlay fail, and more.

Like mentioned above, AMD has promised more fixes in the near future. There are many known fixes currently being worked on.