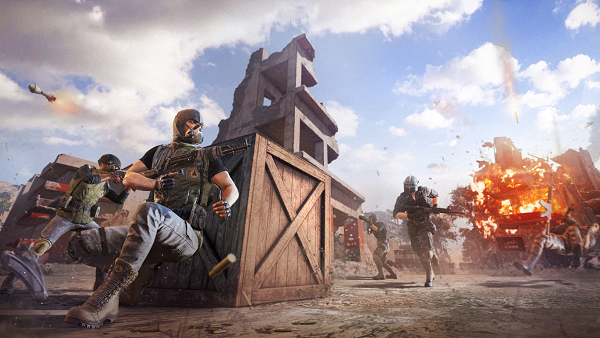 PUBG is a weird game, it is glitchy, has server issues, and even after years of being out in the market it is buggy as hell. These bugs are often annoying and make no sense, even Bluehole’s game systems make very little sense sometimes. PUBG just banned a player for riding with an enemy. It is acceptable to ban someone if they are teaming up with the enemy and trying to be unfair to other players. However, it is not acceptable to ban someone if the game has created an achievement around this.

There is an achievement in PUBG that only unlocks when you ride with the enemy. Reddit user KamelToeDisco posted the following image. 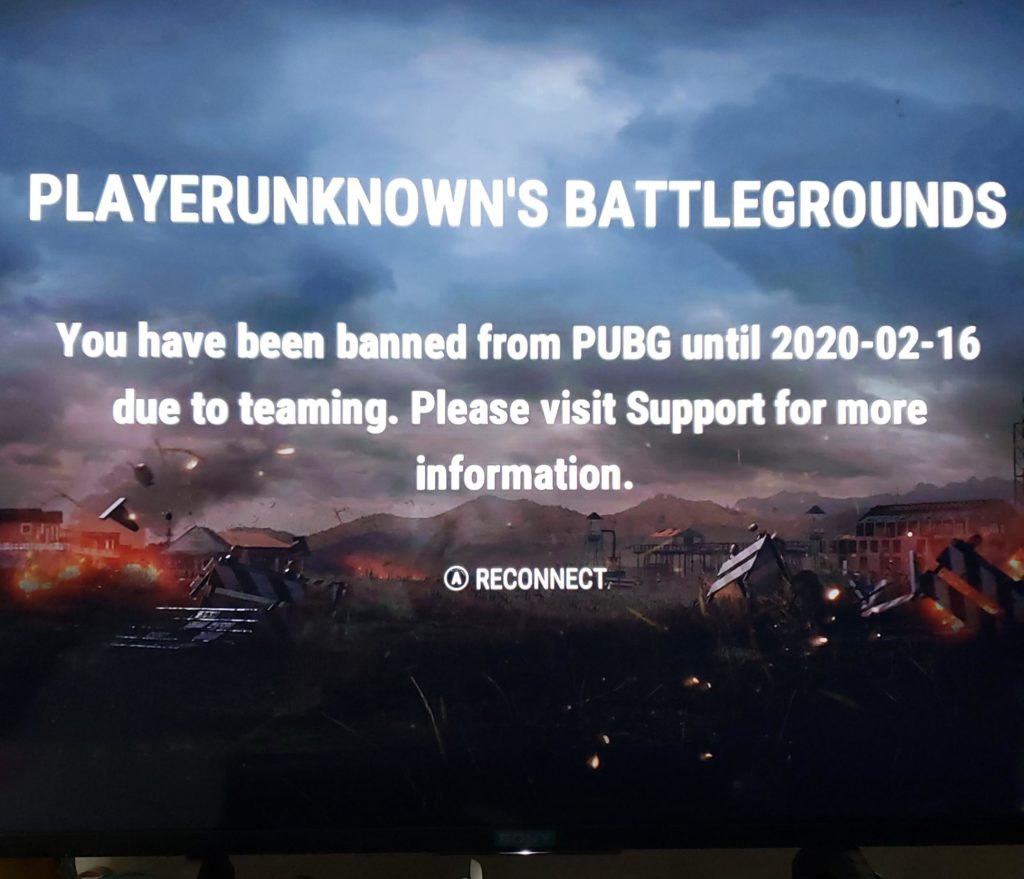 The player is banned until February 16, 2020. It is possible that the Bluehole might lift the ban after realizing its mistake. However, they usually don’t which means the ban will stay. The problem is that there is no way for the game to know if the player is trying to unlock an achievement or unfairly teaming up with the enemy to target other players. Until the game is developed to the point where it can tell the difference, the developer should remove the achievement/trophy.