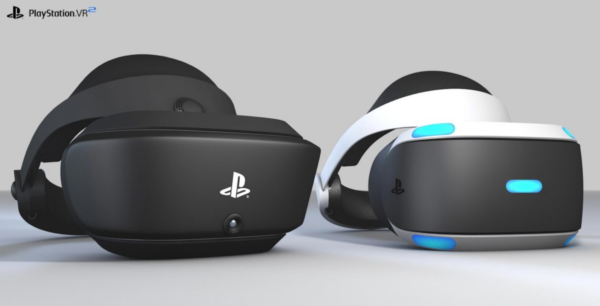 PSVR 2 has been rumored for a while now and new patents show that sony is working on a wireless VR headset for the PS5. Keeping in mind that the upcoming console is going to be far more powerful than the PS4, it might just be possible.

The latest patent shows a new PSVR 2 design along with new controllers that have cameras. The PSVR 2 seems to have cameras built into the headset and they are not only at the front of the headset but apparently on the back as well. It is to be noted that this confirms the patent RespawnFirst dug up a few weeks ago.

The patent shows that the PSVR 2 is going to have two cameras at the front of the headset and another one at the back. There is a box under the display in the patent which is most likely the PS5 and there is another box on top which should be the device that acts as an input for the PSVR 2.

This could be a camera like the PSVR or something new. Since there are sensors on the controllers and the headset, an external camera makes less sense but this is a patent so anything is possible. You can check out the PSVR 2 PS5 patent below: 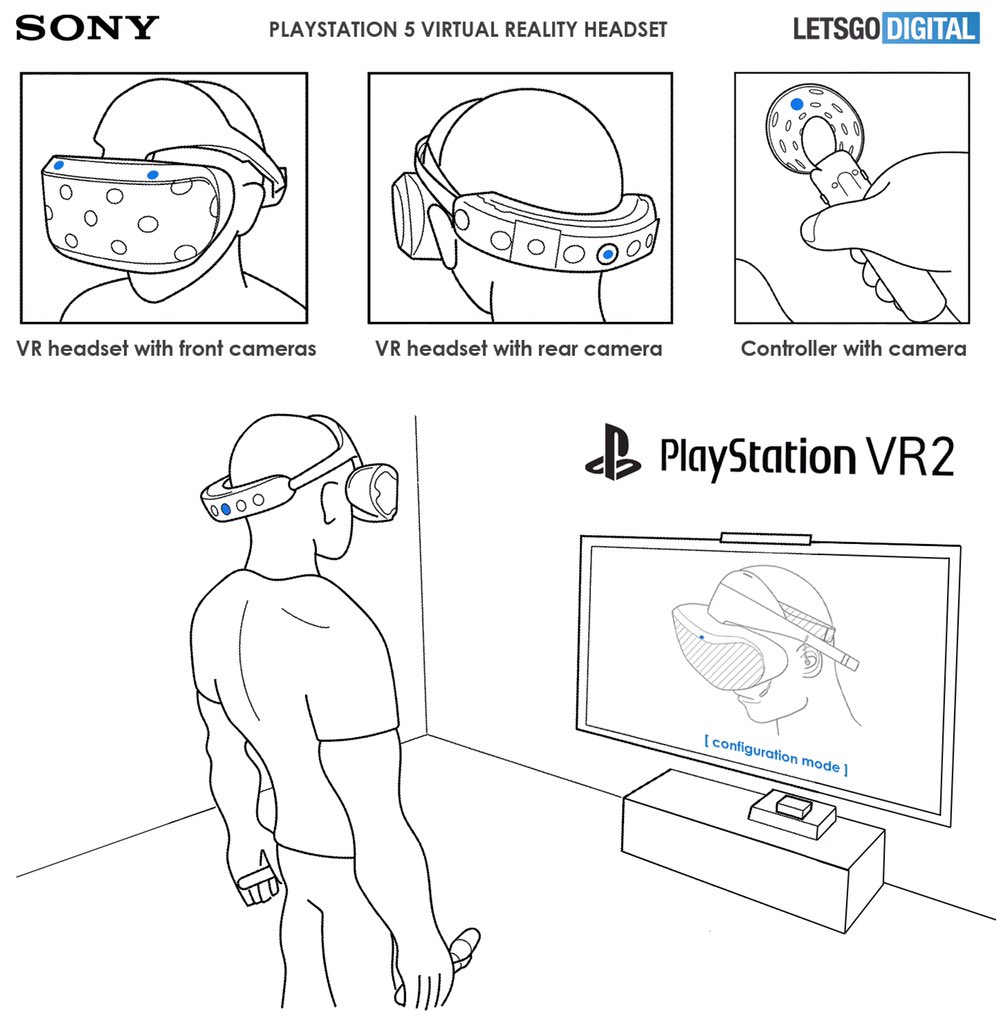 According to reports, the PSVR 2 could have an augmented reality mode in which players could see the environment around them. This could be used to map a play area around the users which is not something new but Sony could have other applications for the same features.

Keep in mind that this is a patent and there is no confirmation that Sony is actually working on this technology. While the PS5 is coming out later this year, there is no certainty that the PSVR 2 is going to be announced alongside the new console.

Let us know what you think about this PSVR 2 patent and whether or not this is something that you would be interested in.