Home News PSN User Generated Content Must Be “Credible” And “Up to Date” To... 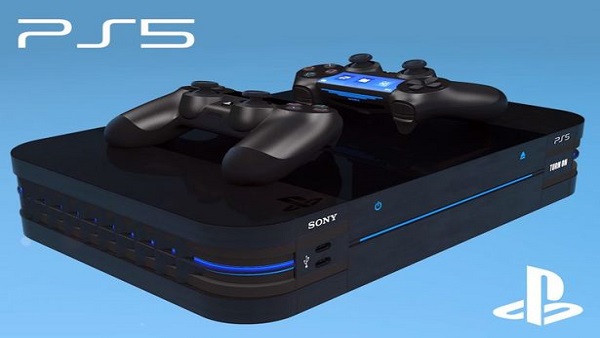 Sony Interactive Entertainment is working on various social features for the future of PlayStation. One of the features is players being able to create and share gameplay advice videos and images on PlayStation Network via PlayStation 5. This feature was first discovered a few months ago when a patent discussed user-generated content. The same feature is now further detailed by Sony Interactive Entertainment and this time we know how it’ll rank on PlayStation Network. There are three main factors that will help your gameplay advice content rank better and higher compared to others.

The first factor is something we already knew before, the rest come from a new patent Sony filed on February 27, 2020. The patent basically reveals a “management” system for gameplay advice videos and images. It tells us that no matter how old a game is, its gameplay advice available on PlayStation Network must be up-to-date and credible. Here’s a quote from the patent:

Like any other patent, the chances of it seeing actual implementation are 50/50. If it does get implemented, it’ll most likely be part of PlayStation 5, Sony’s next-generation console scheduled to release later this year.