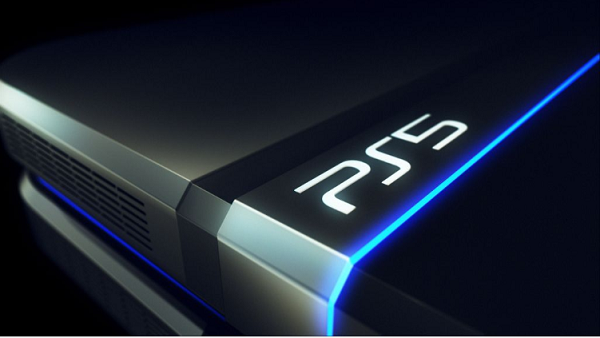 It looks like one of the most demanded features is finally coming to PlayStation. For a while, many have asked for picture-in-picture, play games while watching a show on the side or run two games at the same time and switch at will. Such a feature requires incredible hardware power and a complex UI design, both aspects that PS4 lacked. Thankfully, PlayStation 5 (PS5) is more than capable of handling it. And it looks like Sony might actually be ready to bring it! Yes, PS5 might get picture in picture feature.

There is a new patent, we reported on it earlier, that explains what the future of video game invites could be on PlayStation. But one element of the patent that stands out is Picture-in-Picture. According to the patent, when you launch a game based on someone’s game invite, while doing something else (playing another game, watching a show, etc.), you can pull up the game alongside whatever it is that you’re doing. The patent confirms Picture-in-Picture, if not for PS5, at least in Sony’s future plans at some point.

As with any patent, this one also might not see actual implementation. However, it is nice to see Sony is aware of what features the community would like to have in the future. Hopefully, we won’t have to wait for too long to have such features on PlayStation. PS5 should be it!

Would you like to see picture in picture on PS5? What other features do you want?