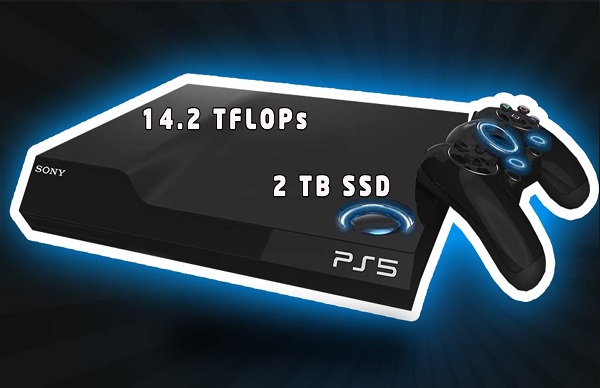 The PS5 has been rumored to beat the Xbox Scarlett and we talked about how that is not going to be the case. A new rumor suggests that the upcoming PS5 will deliver 14.2 TFLOPs of performance and will come with a 2 TB SSD.

We know that Sony is working on making loading screens as short as possible. We have already seen a demo in with Spider-man loads in under a second on the PS5. We also found a Dynamic Loading patent that should cut down loading times from the software side.

We know that the SSD that Sony is using in the PS5 used proprietary technology and we speculated that it could be some sort of custom SSD that uses the PCIe 4.0 interface. All in all, it seems that Sony is tackling loading times at the software and hardware levels.

Keeping all that in mind and the fact that games are getting larger each day it would not shock me if the next generation PS5 came with a 2 TB SSD out of the box. Currently played games such as Destiny 2 are around 90 GB and upcoming games such as Cyberpunk 2077 are supposed to be more than 80 GB. 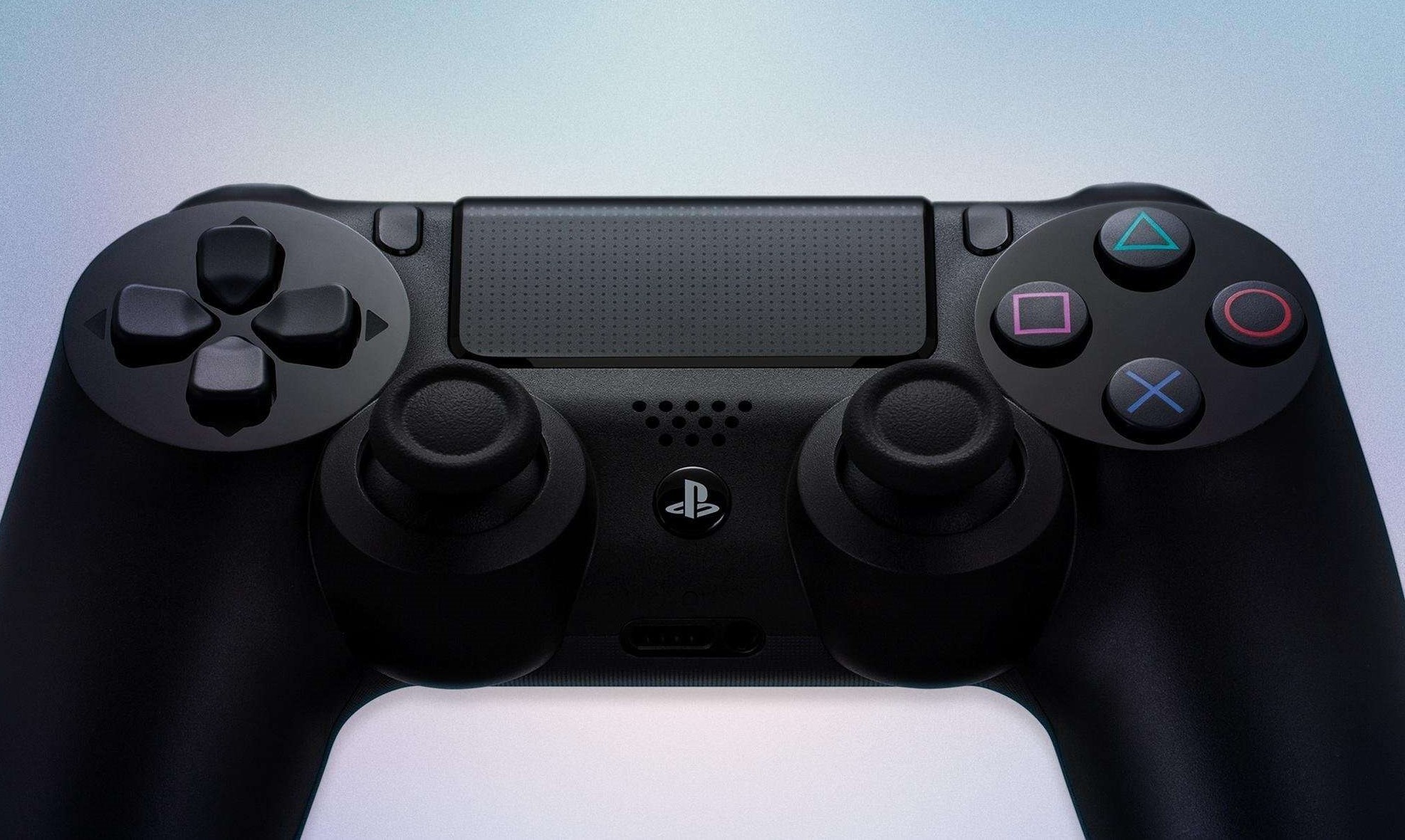 If you have a 500 GB HDD that means that you can only have around 7-10 games. So, a 2 TB SSD does make sense. It will give you the speed that the current generation lacks and should give you ample room to store a decent amount of games.

We already know that the PS5 will be powered by the AMD Ryzen CPU that is based on AMD Zen 2 and the 7nm process. New information reveals that the CPU part will be running at 3.2 GHz. This is much higher than the current generation of consoles. Even the Xbox One X and PS4 Pro. Zen 2 is more efficient and is able to clock higher so it is possible.

We already know that on the graphics side, the PS5 will use an AMD Navi based solution. It will also be based on the 7nm process. New information claims that the PS5 graphics solution will have 72 CUs, 64 shaders, a clock speed of 1.55 GHz and will deliver 14.2 TFLOPs of performance.

This insider information should be taken with a grain of salt. The RX Vega 64 is capable of delivering around 12.5 TFLOPs. AMD Navi is not expected to deliver around the same level of performance as well. This is a console and a custom design so Sony might work with AMD in order to get additional performance out of the Navi graphics part.

AMD CEO Lisa Su has confirmed that both Sony and Microsoft have similar specifications but both have their own secret sauce. So it is possible that the PS5 actually delivers 14.2 TFLOPs but I would not bet on it.

The source mentioned that the console will offer 16 GB or 14 GB of RAM. It is possible that the consumer version will ship with 16 GB while the dev kits will feature 24 GB of RAM. Seeing how the console is supposed to deliver 4K resolution in all games that support it, this amount of RAM is not surprising. Support for up to 8K has already been confirmed. We are not sure how many games will run at such a high resolution. Only time will tell. 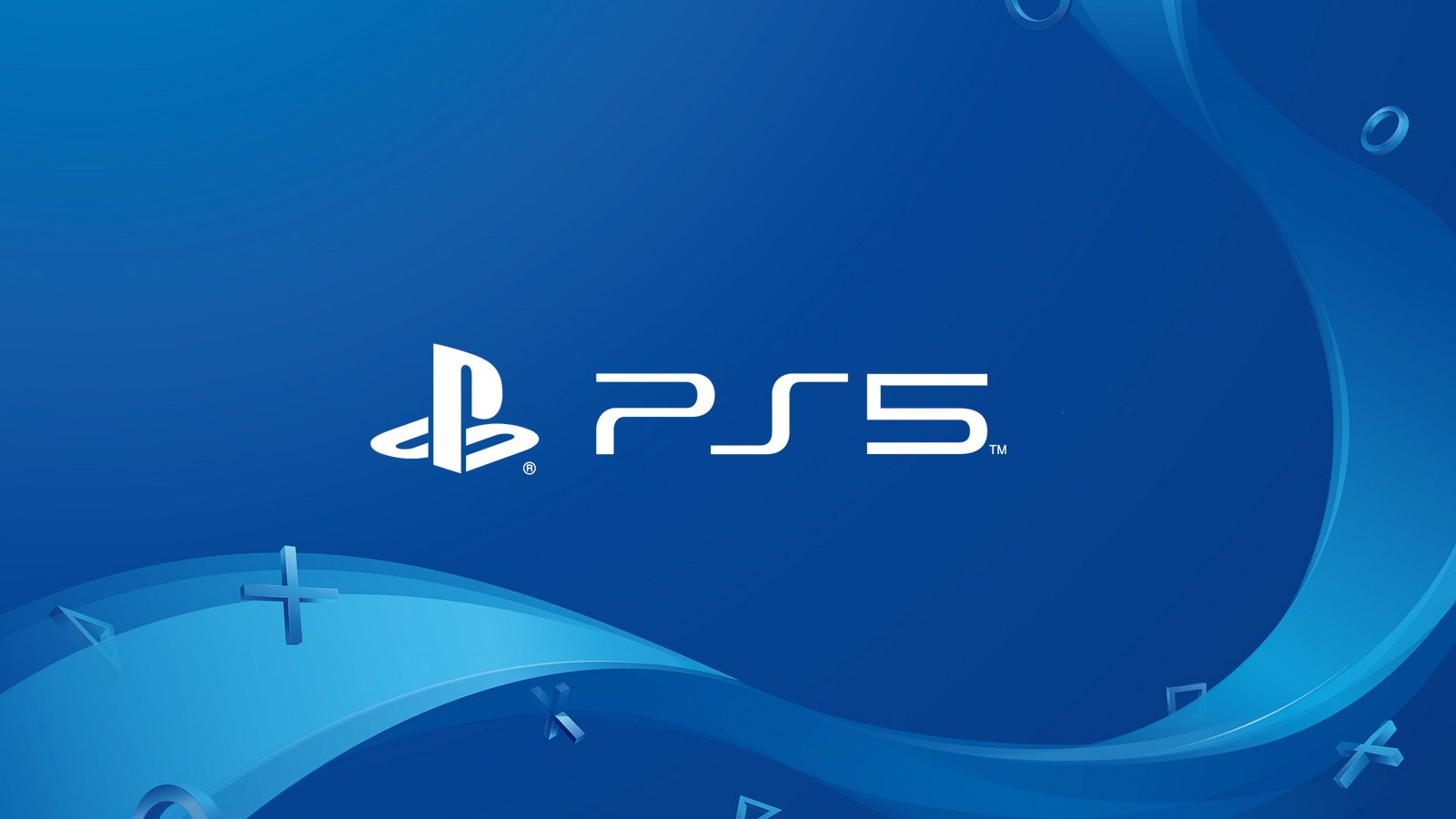 The source also mentioned ray tracing hardware. This is something that Sony has not confirmed. It has talked about ray tracing but has not mentioned whether it is hardware accelerated. At least not to my knowledge. This source seems to confirm that the PS5 will indeed support hardware accelerated ray tracing. This is a feature which has already been confirmed for the Xbox Scarlett so it is not surprising that the PS5 is taking the same route.

Sony has not talked about when the PS5 will be released. The company has not even confirmed that it is called the PS5. The source mentioned that the PS5 will release around the end of 2020. Which is in line with the Xbox Scarlett release which has been confirmed to be Fall of 2020.

These are specifications from an insider. The product is supposed to release 18 months from now so the hardware can vary. Keep that in mind. 14.2 TFLOPs of performance does not seem unreasonable for the next-generation PS5 but you have to wonder what the price will be like with all that performance packed into the box. BastianTech also got reports that are similar to ours.