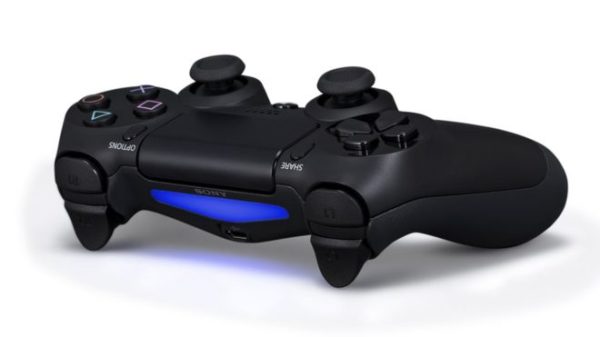 In recent weeks Sony has confirmed plenty of details about the PS5 but we do not know how much it is going to cost or when exactly it is going to come out. Leaker PSErebus has now revealed some new information regarding the release date and the price of the PS5.

PSErebus has been right about the things in the past so the person does have some credibility but this is a leak at the end of the day so do take this information with a grain of salt. That said, according to him the PS5 is going to release in less than a year. The release date for Playstation 5 is going to be November 20th, 2020.

He also mentioned that the console is going to cost $499. This is very expensive indeed keeping in mind the price range of the current consoles. Even the Xbox One with the Kinect bundle was cheaper than this. With that in mind, I am not sure how people are going to react but it is safe to say that the PS5 is still going to sell millions of units.

This is not the only leaker that has mentioned that the PS5 will cost $499. Other analysts and leakers have mentioned the same. But then again, many people did say that the Xbox One X and the PS4 Pro would cost $500 and that was not the case. That said, the Xbox Scarlett and PS5 are going to be next-generation consoles and will be the next step in the console race.

The new consoles will be on par with modern gaming PCs and now that the storage is being changed to SSDs, they should be much faster and responsive as well. It will be interesting to see what fans and enthusiasts think about the $499 price tag and whether or not there is going to be some time of trade-in scheme for people that already have the PS4.

We know that the Xbox Scarlett is coming out in the holiday season of 2020 so the release date of the PS5 makes sense. Both consoles should release side by side, as it has happened in the past. We got a rumor recently that PS5 could release in December but this new leak claims that it is going to be available much sooner than expected.

In other news regarding the PS5, Sony is putting a lot of effort and resources into Backwards Compatibility. This means that PS5 users will be able to play PS4 games and titles released on even older consoles.