Home News PS5 The Last Gaming Console From Sony? CEO Unsure About It 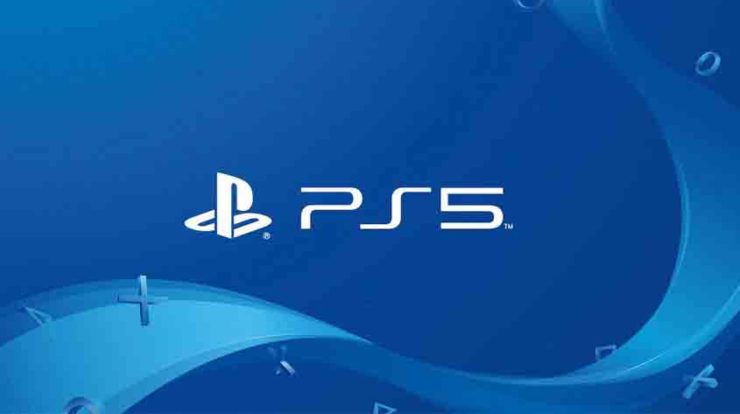 We move towards a future where mobile gaming is becoming the mainstream. Cloud gaming is being introduced later this year. People are wondering if Sony and Microsoft will release more consoles after PS5 and Xbox Scarlett. Microsoft has confirmed that Xbox Scarlett is not going to be the last gaming console. What about Sony? Will the PS5 be the last gaming console from Sony?

PlayStation boss Jim Ryan seemed unsure in this regard. He mentioned that the PS4 launched at the time when everyone told him that mobile was the future and that a home console would be a failure. Look where the PS4 is in 2019. The following is what he had to say about the matter:

I actually don’t know. I’ve been around a while, and I sat there in 2012 and listened to all sorts of smart people tell me about mobile and that the PlayStation 4 was going to be the most terrible failure ever.

I can imagine that if you needed to think twice back then, you will need to think 10 more times in the future. Mobile gaming is very popular now and companies are porting their games to mobile. Nintendo Switch is a new competitor in the gaming space and cloud gaming is also going to play a role in 2019. 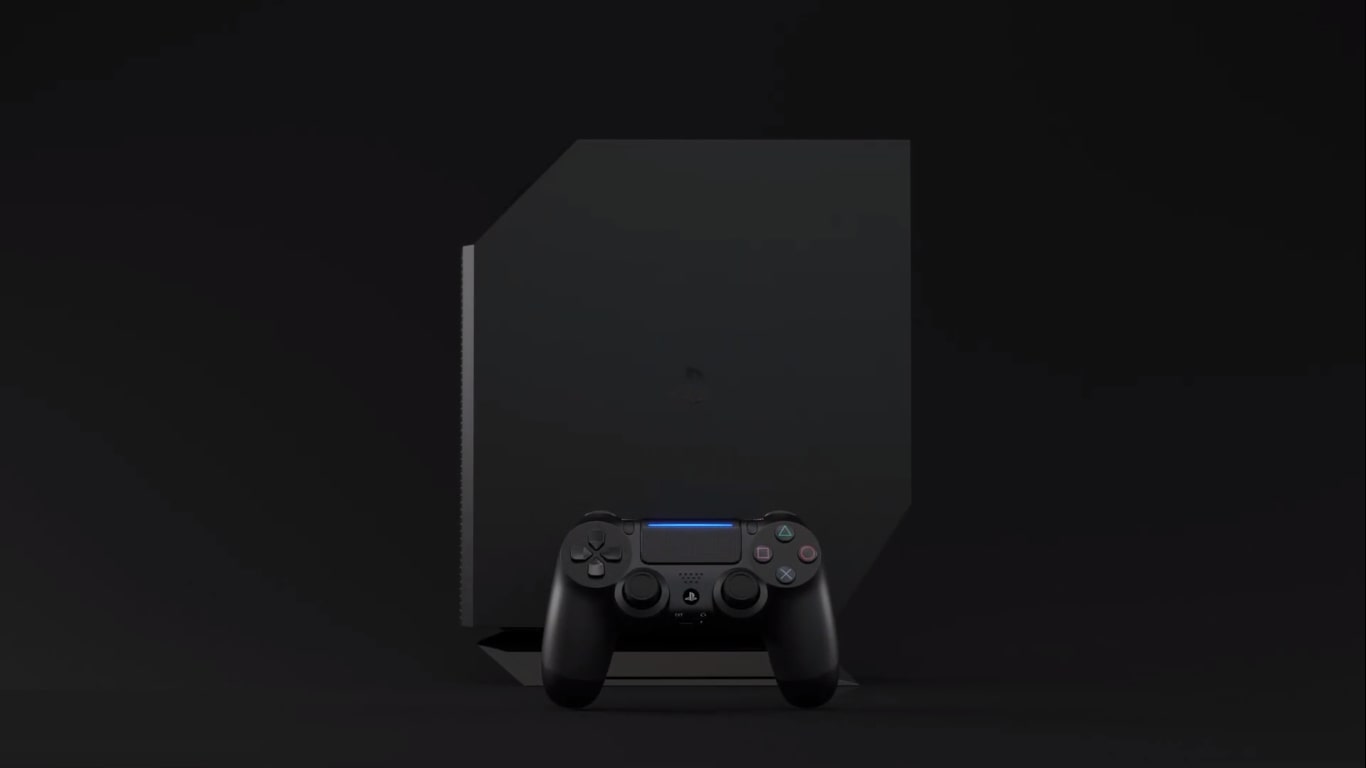 These are all the different things the PS5, Xbox Scarlett and all upcoming consoles will have to compete with. So I can see why Jim Ryan is not sure about a gaming console after the PS5. He went on to mention the following:

The logic was actually hard to fault. But we believed in that product then, we believe in this next generation product now. Who knows how it might evolve? Hybrid models between console and some sort of cloud model? Possibly that. I just don’t know. And if I did know, I wouldn’t tell you.

Sony has confirmed some specifications of the PS5. We know that the console features AMD hardware. It will have a CPU that is AMD Zen 2 architecture based. It also has a GPU that is Navi based. While the graphics solution is going to be a custom one, you can expect performance on par the AMD RX 5700.

Sony has confirmed that the console will use a super fast SSD that will make loading screens a thing of the past. We saw a leaked presentation in which the PS5 launched Spider-man in a second while the PS4 took much longer. If that is the kind of performance the PS5 will offer then it will be very interesting indeed.

It is safe to say that the next generation of consoles is going to provide a major leap in performance. 8K support is a major highlight. The developers will decide whether they want to make games that support 8K or not. I am sure that the fans are excited and they should be.

Let us know what you think about the PS5 and whether a gaming console after that would make any sense.