RespawnFirst
Home News PS5 “Is A Hit” With The Indie Developers 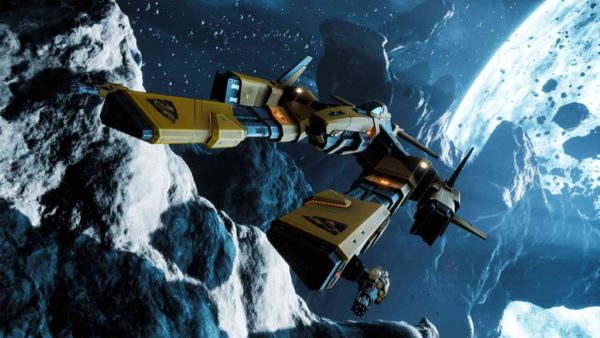 PS5 is proving a hit with the indie devs we speak to, as they feel able to deliver incredible results on hardware that’s easy to develop for. Will PS5 bring a return to PS2-era levels of invention and stable quality? I hope so.

PS5 allows indie developers to create games with incredible ease. However, at least at the beginning of the new console generation, Sony’s marketing will focus on AAA video games.  Last year, Sony CEO Kenichiro Yoshida discussed the marketing plan for PS5 that will put indie games at the backseat. The company plans to invest heavily in AAA games, 8K, and “serious gamers.” According to Yoshida, Sony will prioritize marketing for AAA content over indie games.

The strategy makes sense considering how much platform exclusive games matter, especially during the early days of a console generation. One of the first things a buyer considers before making a purchase decision is exclusive games.

Of course, these plans were revealed back in July of 2019. Since then the world has changed drastically and big marketing plans have gone out the window for most companies. The good news is that PS5’s launch remains unchanged. Sadly same can’t be said for some of the AAA games which reportedly may not make it in time for launch. If AAA video game development is affected by the pandemic to the point of delays, Sony may have to bring indie games to the forefront. We’ll know more about this topic in the coming months as we get closer to the launch of PlayStation 5.