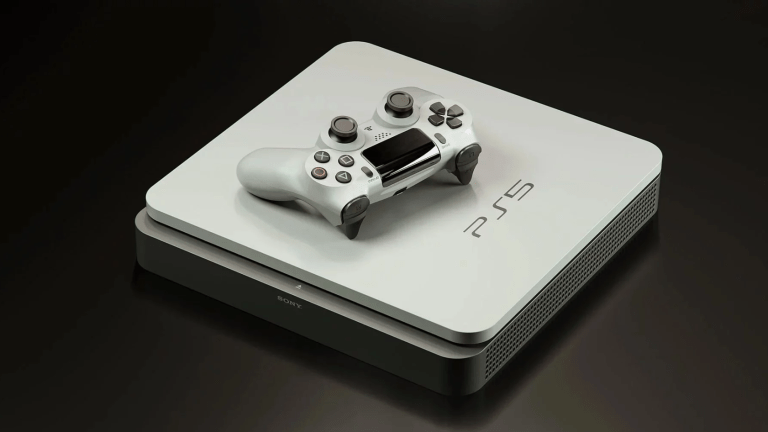 Mark Cerny has talked about different aspects of the PS5 including the SSD and GPU performance. Here are the PS5 details that you need to know about. The following are all the key details that Sony’s Mark Cerny mentioned during the Road to PS5 Livestream.

All PS5 Details You Need To Know About

The following are the highlights of the Road to PS5 event.

The dead time in game development for the PS and PS4 was 1 to 2 months. Mark Cerny mentioned that the PS5 will have a dead time of less than a month.

The SSD inside the PS5 is going to have 5 GB/s (at least) targeted bandwidth. Mark Cerny mentioned that fast travel is going to be so fast that if you blink, you will miss it. Getting back into the game after you die is going to be much faster as well. The SSD is also going to give developers more flexibility.

Mark Cerny also mentioned that the textures behind the player will be loaded in the time during which the player turns around. That is very impressive indeed. Cerny also talked about how the new patches will not need to be installed. The SSD will enable players to download a patch and then get back into the game without having to wait to install the patch.

Interestingly, the SSD is not going to be 1TB. At least 1TB will not be available to the player. Users will have access to a little more than 800GB. 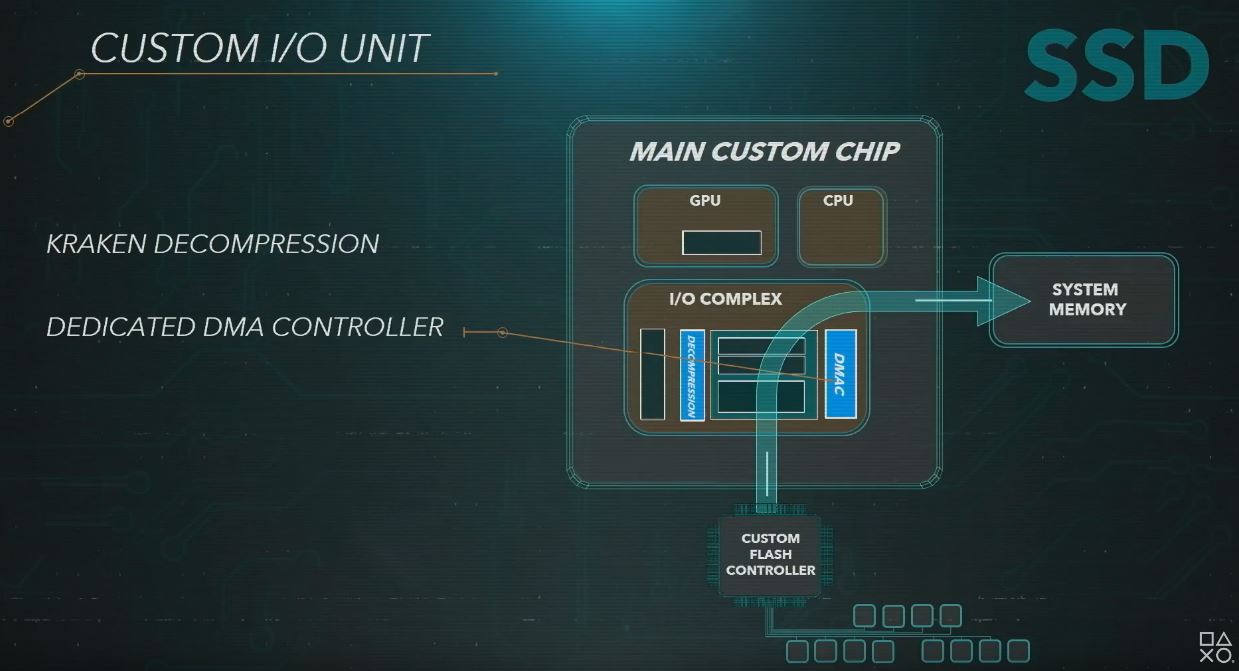 The following are the main benefits of the SSD in the PS5 as detailed by Cerny:

Flash storage is expensive. If you want to use your PS4 titles then you can use an external HDD. PS5 games will need M.2 SSDs. Commercial SSDs will need to be as fast as the PS5 internal drive to work properly with PS5 games. This means that you will need PCIe Gen 4 drives. Cerny also mentioned that aftermarket drives will be available and you can expand storage via storage bay.

The PS5 is going to be backwards compatible with the PS4. This means that you will be able to play PS4 games on PS5. 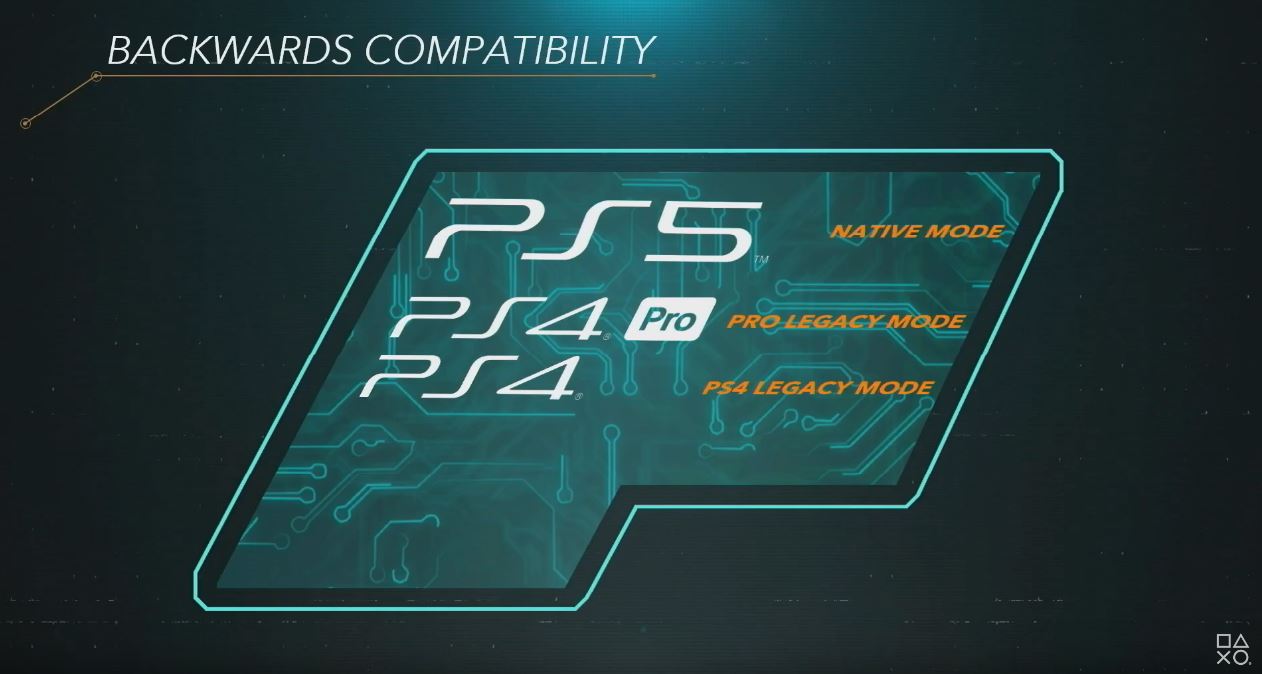 The boost in performance in the PS5 is significantly high as compared to the PS5. The GPU is based on AMD RDNA2 similar to the Xbox Series X. It is capable of Ray Tracing but developers do not need to use the feature if they do not want to. 36 CUs which are roughly the same as 58 CUs on the PS4 in size. 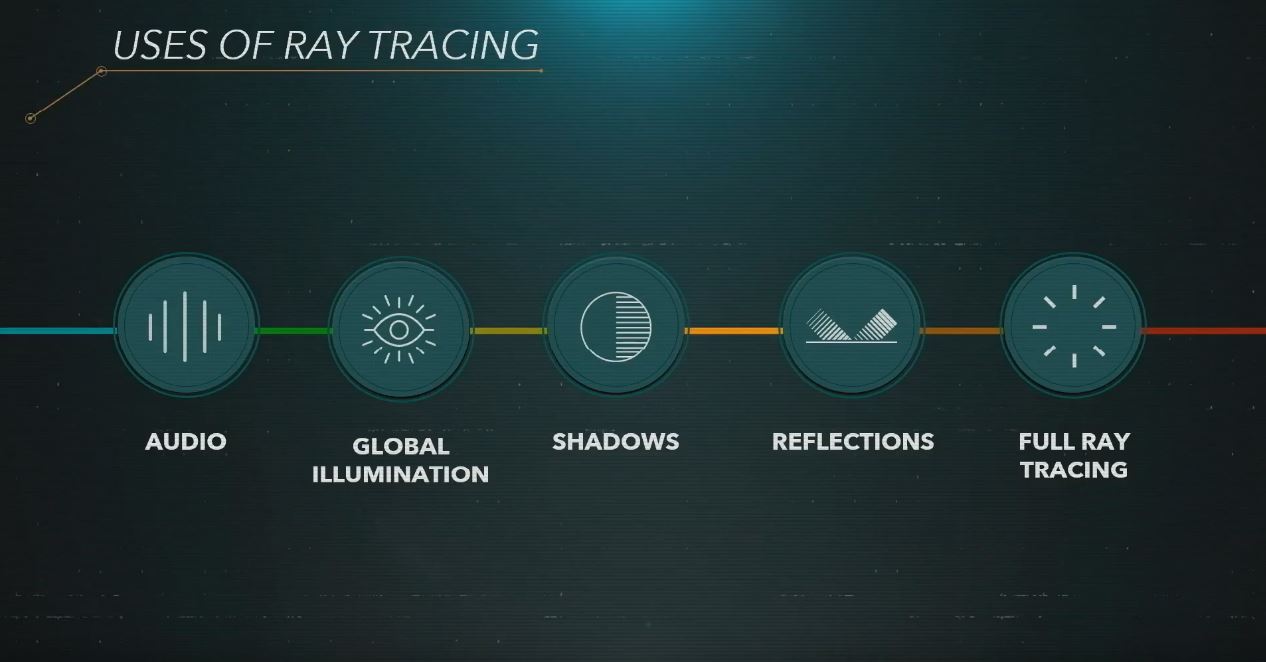 The frequency of the chip is going to be variable. This means that the chip will boost or clock down depending on the workload. The GPU will boost up to 2.23 GHz and the teraflops will be 10.3. 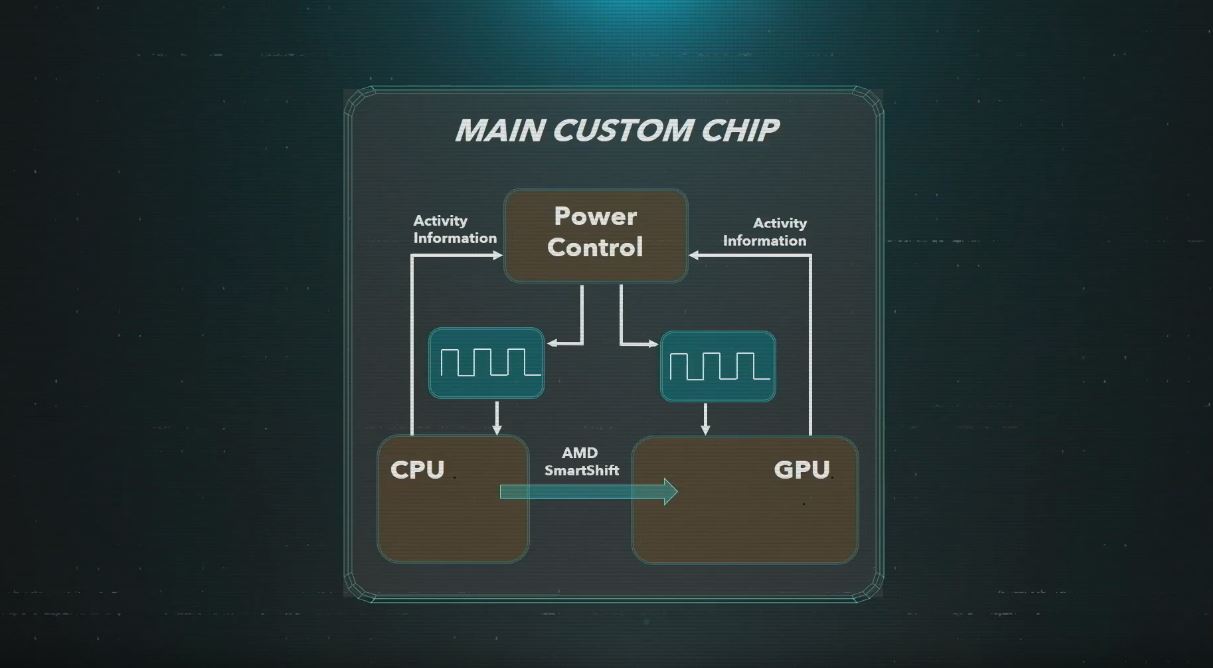 Audio is going to be part of the console. VR users are not the only ones that are going to take advantage of 3D sound. The audio is going to be like “entering the matrix” says Cerny. With 3D audio, users will be able to pinpoint where the enemy is in games. 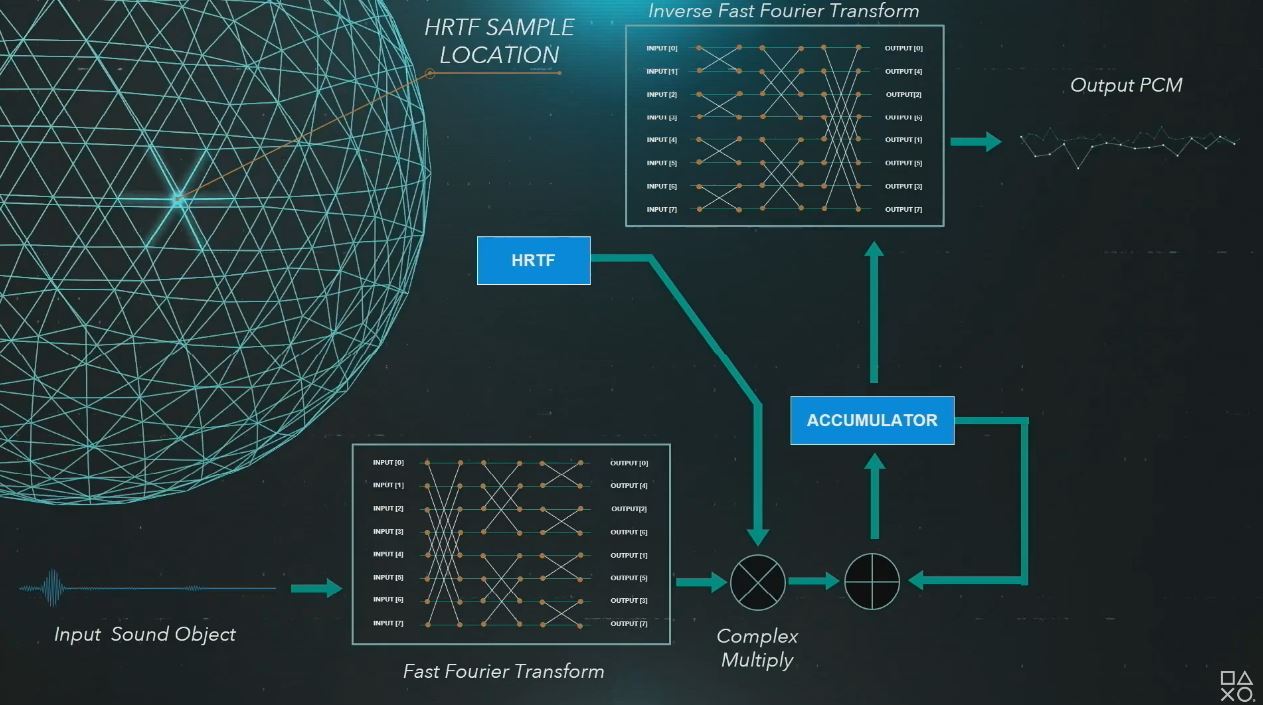 The audio is going to run the on Tempest 3D Audiotech. The architecture is going to be like an SPU. All this means that you are not going to need atmos powered devices or other expensive gear for high-end 3D audio.