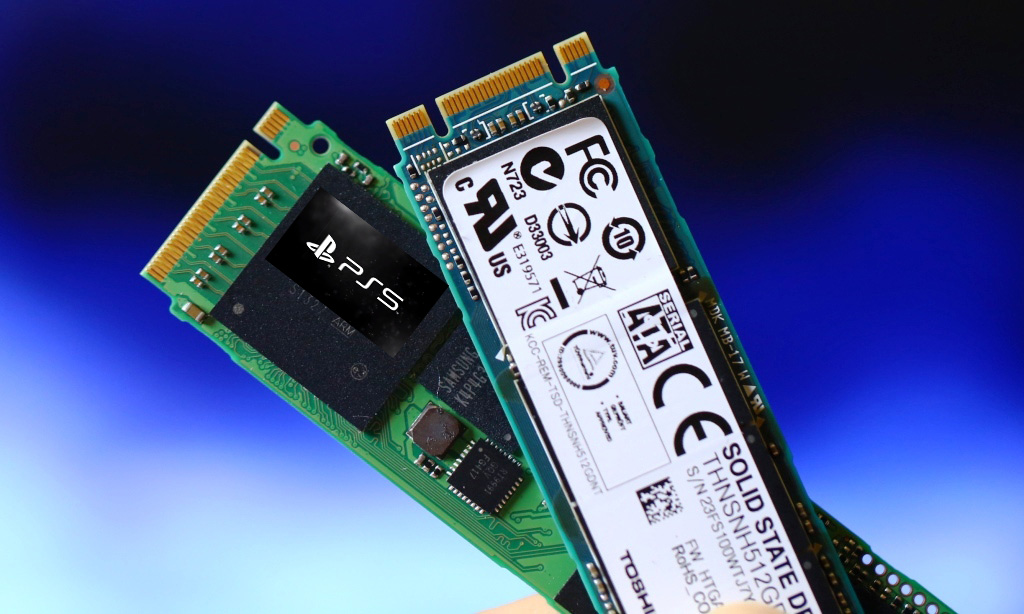 Mark Cerny has confirmed that PS5 will use an SSD but he also mentioned that it is not just some regular SSD. It is a special SSD that is not available to PC users as of right now. AMD just announced the X570 motherboards that support PCIe 4.0 SSDs and it is possible that the PS5 uses the same storage solution.

We know that both the PS5 and Xbox Scarlett are powered by AMD hardware. Both use AMD Zen 2 CPUs and AMD Navi graphics. Adding the PCIe 4.0 interface to the PS5 or Xbox Scarlett would not be hard keeping in mind that the new AMD Ryzen 3000 series CPUs already support it.

These CPUs and motherboards are not available right now so Mark Cerny’s statement would still be valid. This hardware has been announced recently and consumers have yet to get their hands on the AMD Ryzen 3000 series CPU or the X570 motherboards.

Sony recently showed off the loading speeds of Spider-man running on the PS5 compared to the PS4 Pro. The PS5 was much faster when it came to loading the game and took less than a second. It would also load assets much faster and hence the gameplay was much smoother. This can only be done if the SSD used is next-generation, and the only SSSD that’s able to achieve this is PCIe 4.0.

The demo shows that the PS4 Pro takes 15 seconds to load the new area in Spider-man while the PS5 only takes 0.8 seconds. That is a drastic increase in performance only possible with PCIe 4.0. Soon after, companies like Corsair and Gigabyte announced their PCIe 4.0 based storage solutions that offer a much higher bandwidth when compared to PCIe 3.0 and can deliver faster data transfer speeds.

Mark Cerny has mentioned that the unprocessed bandwidth of the SSD inside the PS5 is much higher than that of any SSD for PC right now. He also went on to mention the following:

Raw read speed is important but so are the details of the I / O mechanisms and the software stack we put on them. I got a PlayStation 4 Pro and then I put an SSD that cost as much as the PlayStation 4 Pro, it could be a third faster. 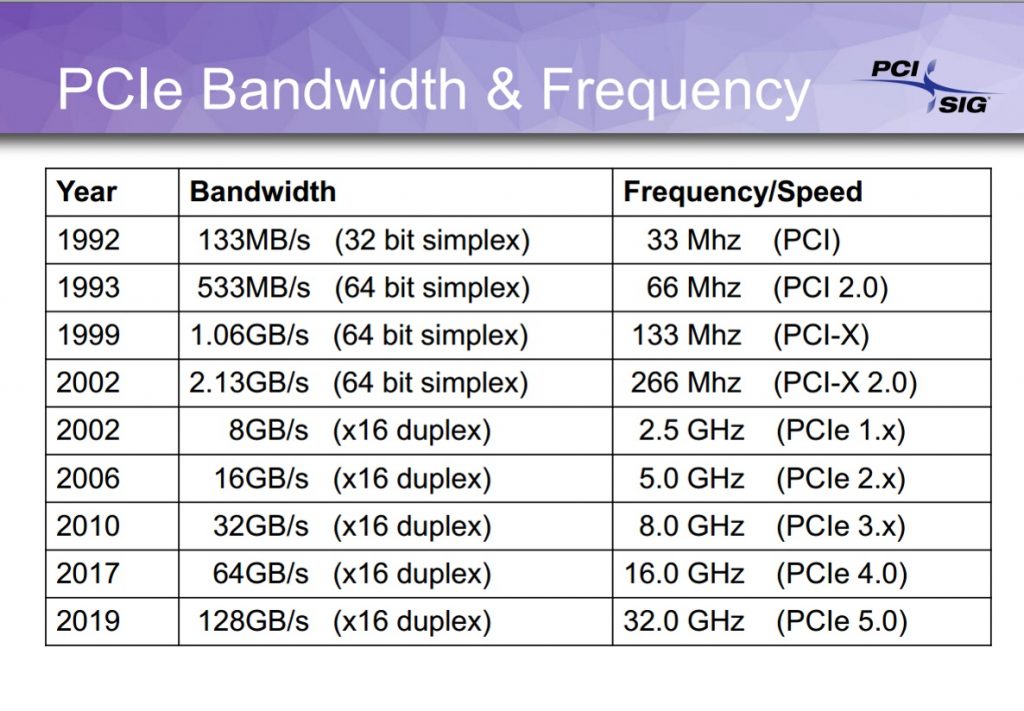 PCIe 4.0 offers double the bandwidth compared to PCIe 3.0. PCIe 3.0 is capped at 16GB/s but the new PCIe 4.0 standard can go up to 32 gigabytes per second. This is one of the reasons why we believe the PS5 will feature a PCIe 4.0 based SSD. If you heard about a max speed of 64 GB/s, then that is true as well but both directions of data have been taken into consideration in that case.

Interestingly PCIe 5.0 will be ready before we get this technology in the mainstream. So even though PCIe 5.0 SSD in the PS5 would be a bit of a stretch but there is a really minor chance that it could happen. I would take that with a grain of salt if I were you. Yet it is enirely possble that PS5 and Xbox Scarlett use PCIe 4.0 SSDs. Either the standard PCIe 4.0 or something that is based on 4.0 but tweaked specifically to Xbox Scarlett and PlayStation 5.

The Corsair MP600 is one of the newly announced SSDs that use the PCIe 4.0 interface and you can see the difference in performance compared to the older model that uses PCIe 3.0 in the table below:

Xbox Scarlett Has One Too?

We are still not sure about the kind of storage Sony is using to get such high speeds out of the PS5. This could be PCIe 4.0 or could be something else entirely. We need to wait for the official specifications in order to be sure. But based on our own experience and where the technology currently stands it is safe to say PCIe 4.0 is in use. Moreover, if the PS5 is using this SSD storage solution then the upcoming Xbox Scarlett is most likely going with it. Both console manufacturers are supplied by AMD, both consoles use the same CPU and Navi based GPU. Why not the same SSD? Platinum Games Head Producer Atsushi Inaba recently pointed out that both the PS5 and Xbox Scarlett are very similar. He mentioned that they are so much alike that it is hard to get excited about either one. The following is what he had to say in this regard:

It’s OK, and by that I mean, I’m sure that things will move faster, graphics will be better and maybe it will be easier with fewer wait times, that’s good for the consumer. But it’s more of the same, quite frankly, compared to previous generations. It’s nothing that’s disruptive or super innovative if you ask me.

Now for the price, Microsoft has confirmed that the Xbox Scarlett will be reasonably priced. Xbox Corporate Vice President Mike Ybarra even claimed that the console will set a new bar for console gaming. All this is very interesting but only time will tell. PlayStation 5 on the other hands is reportedly $499.