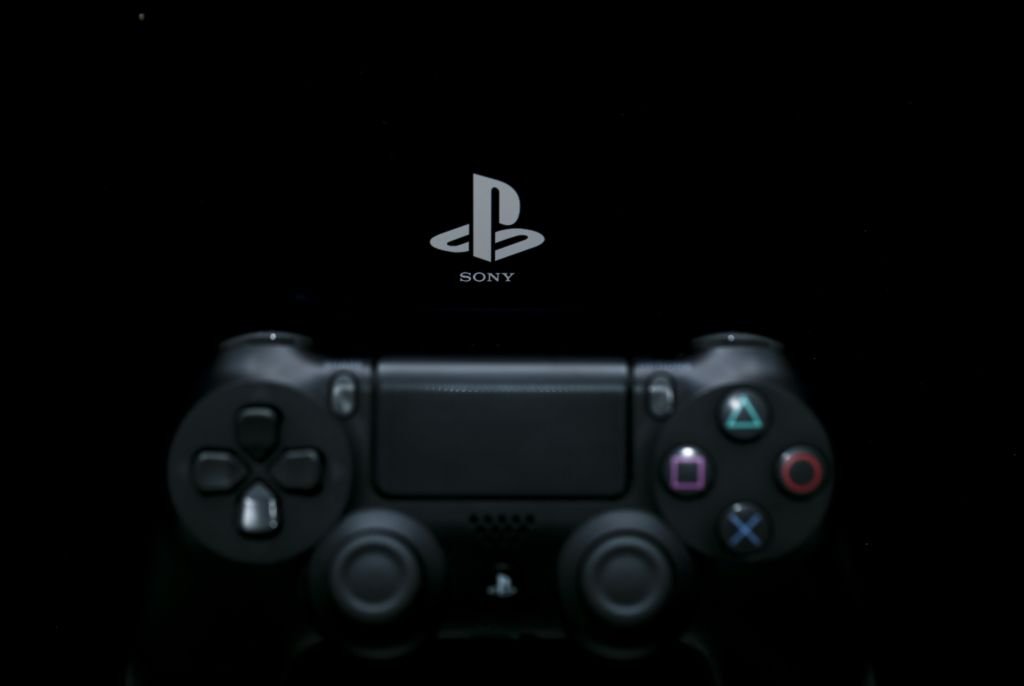 PS5 leaks are flying everywhere as we get closer to what is rumored to be the reveal date. We have seen images of the user interface of the PS5 and now we have the boot screen video as well.

The user interface seems to have got a major update and even though some elements are similar to what we already have on the PS4. The interesting part is the ads that you can see pop up which is unusual for a dev kit. If this is indeed a dev kit at all. You can check out the video posted on Reddit.

Do take this video with a grain of salt as the PS5 is supposed to release at the end of the year. This could be a mock-up and a lot of things can change between now and then. I think that Sony would not have finalized the UI or the boot screen by now. 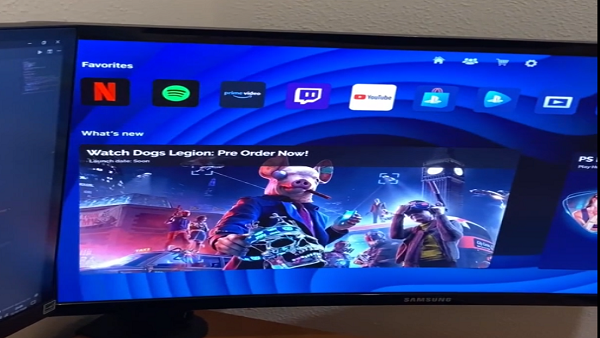 Even if this is fake, it is still very interesting to check out and might be worth a look. If rumors are true then the PS5 is going to be announced later this month and it is going to come out in November. That is very close to the Xbox Series X which is going to release in the holiday season of 2020.

What we know for sure is that the PS5 is powered by AMD Navi and Zen 2. It is going to have a very fast SSD which will make loading screens much quicker. It should be twice as powerful as the PS4 Pro which should make it easier for the console to run games at 4K 60 FPS. With 4K displays getting cheaper, this could be the new standard resolution for couch gaming.

We have also found a couple of patents that suggest that the PS5 is going to have a digital assistant that will help players play their games.

Let us know what you think about this PS5 boot screen and user interface video and whether or not you think it is actually real.