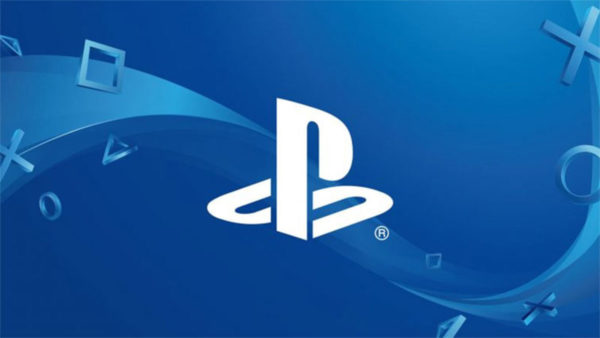 Crossplay support was all the rage when it was introduced. While Microsoft supported it but, Sony resisted implementing cross-platform play for PS4. Eventually, Sony came to its senses and introduced PS4 crossplay. Now, PS4 Crossplay support is out of the beta phase and apparently is available for any game to use.

This according to a report from Wired. According to the report, PS4 Crossplay Support is official out of the beta phase and is now available for any game to implement it with upcoming Modern Warfare taking advantage of it.

While it’s not announcing the news explicitly, the PS4’s cross-play efforts have officially moved out of the beta stage, meaning that the console can support cross-play on any titles that studios provide the functionality for. This month’s Modern Warfare may be the first major title to take advantage of it at launch, and likely won’t be the last.

Not only that, PlayStation boss Jim Ryan also hinted that not implementing PS4 crossplay before was a mistake. “The track record of the incumbent platform winning the next time around is not a great one. So the major thrust of my executive energy is to avoid complacency.”

However, the current-gen is coming to an end with Xbox Scarlett and PlayStation 5 releasing in 2020. Both consoles will use CPU based on 7nm AMD Zen 2 architecture with AMD Navi graphics capable of real-time Ray Tracing support.