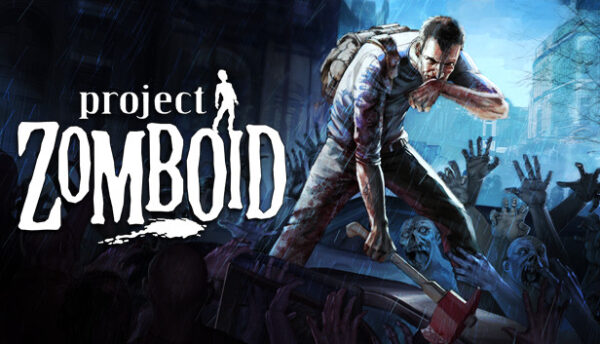 Project Zomboid has been in Early Access for a long time and is still there. Being an early access title, there are bound to be errors and issues that players will encounter. Project Zomboid PC players are experiencing in-game crash or crash at startup. Here is how to fix the Project Zomboid crash.

Project Zomboid is a zombie survival game that is still in Steam Early Access, at the time of writing. Since the game is unfinished, players will encounter issues while playing and Project Zomboid PC players are reporting crashes. The following are the fixes.

PC players are reporting that Project Zomboid is crashing at launch or not starting at all and here is how to fix it. Project Zomboid isn’t a demanding game so it’s unlikely that your hardware or the operating system is causing the crash. Except for 32-bit OS, the game only supports 64-Bit OS.

One fix for the the game’s crash at launch issue is to right-click the game in Steam > properties > type the following under Launch Options and press OK. After that, launch the game and it won’t crash at launch.

Your anti-virus software could be blocking the game’s executable and causing the crash. PC players can either disable the real-time protection on their anti-virus or exclude the game folder from it, I recommend the latter. After that, verify game files, launch the game, and it won’t crash anymore.

Those of you facing a crash while playing, you might be using third-party software like MSI Afterburner, DIscord, or any software that might interfere with the game. Disable such software if you have installed it. Also, disable in-game overlays like Steam in-game overlay and GeForce Experience overlay to fix the in-game crash issue.

That is all for our Project Zomboid crash fix guide. If you are facing errors and issues with other PC games or your PC then also see our hub for commonly occurring PC errors and their fixes.