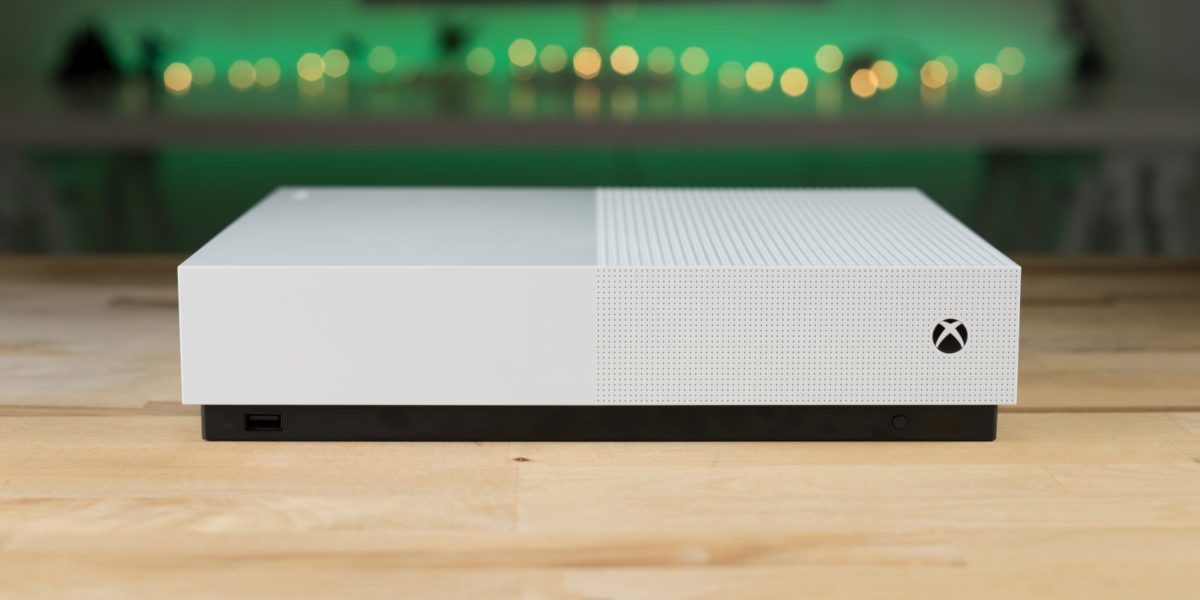 Rumors are making rounds on the internet that Microsoft is preparing a streaming-only game console for its Project xCloud. According to the report, the game streaming console will be a cheaper alternative and will launch alongside Xbox Scarlett.

While at first, it sounds like a good idea but we must ask the question that if this console is actually a good idea and can it be successful. Let’s start with the basics, the console will be powered by Project xCloud, Microsoft’s game upcoming streaming service.

Picture this, PlayStation 5 and Xbox Scarlett have launched and the games have taken a huge leap in graphics. On the other hand, you have the option of a cheap streaming-console that will only let you stream last-gen games.

The point being, with the majority of the gaming community, focused on next-gen experiences, why would anyone want to buy a game streaming console that only provides last-gen experiences.

However, this doesn’t mean this streaming-only console won’t have any uses. First of all, it’ll be way cheaper compared to Xbox Scarlett. This will help the console to be a bit competitive as some gamers will definitely be attracted to it due to its price.

Secondly, the console is designed to utilize Project xCloud. Players will be able to stream games with minimum latency possible. Combine this to the fact that instead of buying games, gamers will only pay a small subscription fee for the entire library.

Furthermore, owners of the console will also be able to stream Xbox 360 games since Xbox One is a backward compatible console.

It will not only provide gamers with a cheaper alternative but also gamers won’t have to buy games as they’ll be paying a reasonable subscription fee for the entire library available for the console.

But, in a market where gamers are attracted towards games that aim for higher visual quality and attention to detail, the console is at a disadvantage. However, this is just my opinion of the console and we are yet to see if it actually exists. There are multiple factors that’ll determine if the console is worth buying or not. What do you think?