Home News Rewind Feature Was Added In Prince Of Persia So Creative Director Could... 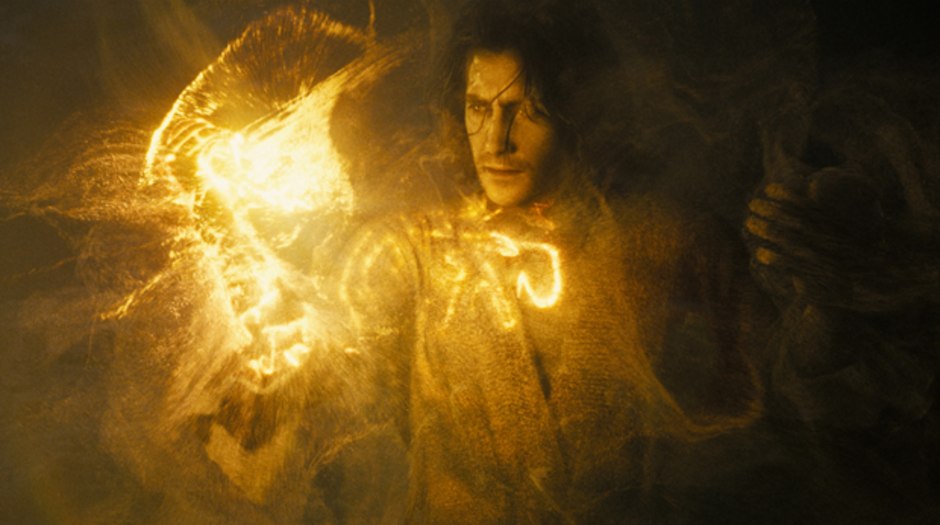 If you have played the Prince of Persia games then you will remember the rewind mechanic that allowed you to travel back in time if you made a mistake. This allowed the player to cheat death. It turns out that this feature was added so that the creative director would not die over and over again.

The Creative Director of Prince of Persia back in the day was  Patrice Desilets. He talked about why this feature was added to the game and the following is what he had to say regarding the matter:

I was dying a lot in the first Prince Of Persia [on Amiga] and I found it boring to respawn. And so I thought, “What if we have this rewind feature where you see your character instantly restart if you miss your jump or if you’ve been killed by a booby trap. So instead of just respawning, what if we see it [the character coming back].” That became the idea behind The Sands Of Time, which is really the fuel of the game. 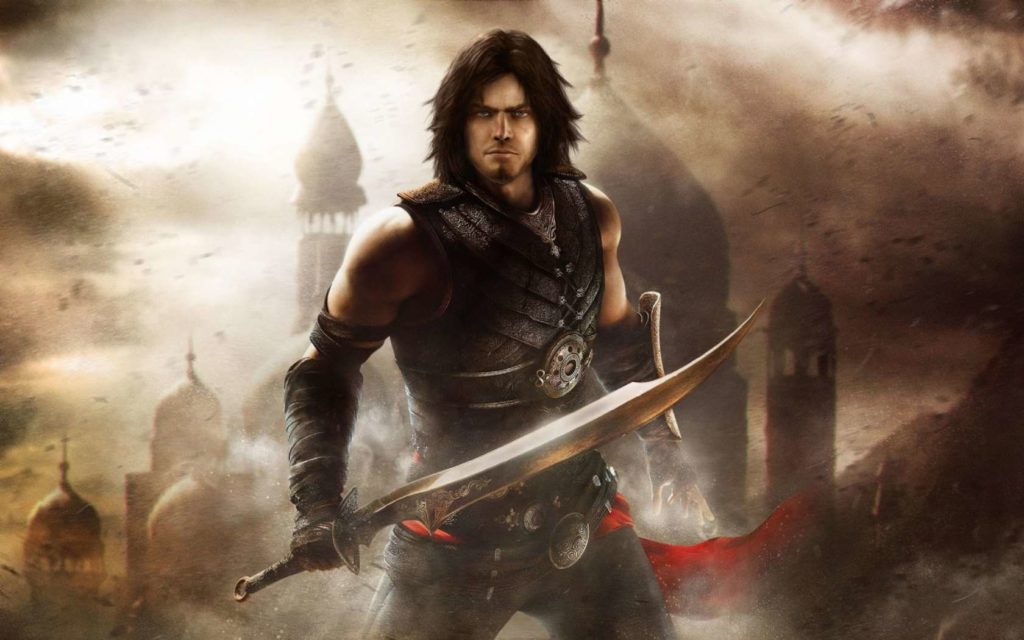 The rewind mechanic turned out to be a great feature of the game and it made our lives much easier. You could also pull off some really cool things in the game using the feature. It also tied into the story. Which I am not going to get into for those who have not played the game even after so many years.

Let us know whether or not you remember the rewind mechanic in Prince of Persia and your thoughts regarding the funny story behind it all.