Ubisoft has announced Prince Of Persia Dagger Of Time, a Virtual Reality Escape Game set in the world of Prince of Persia. The game has the same settings as the Prince of Persia Trilogy; Sands of Time, Warrior Within, The Two Thrones.

Prince Of Persia Dagger Of Time will allow players to experience time control. Players will be able to slow down and stop time and rewind it. Just like in the Prince of Persia Trilogy. Players are summoned to the Fortress of Time by Kaileena to stop an evil Magi. Kaileena restores and gives the Dagger of Time to the players so they can reach the Hourglass Chamber and use it to stop the Magi.

The game is built with cooperation between players in mind. It is meant for all ages and players will strive to complete a shared goal. Collaboration is going to be important and you will not be able to win without help from your team.

In the game, two, three, or four players team up to find a way out of a reimagined Fortress of Time. To succeed, they need to work together and solve puzzles. The puzzles will require players to interact with objects in their vicinity, climb, and use certain powers, such as the time control.

You do not have to play the other games in the franchise in order to enjoy Prince Of Persia Dagger Of Time. While we did hope for a new game in the franchise, this is better than nothing at all. Maybe at some time in the future we could get a proper game sett in the Prince of Persia universe. Until then, this will have to make do.

Let us know what you think about this VR Prince of Persia game and whether or not you are interested in checking it out. 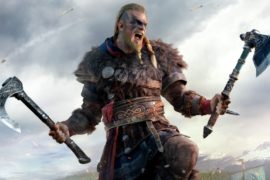 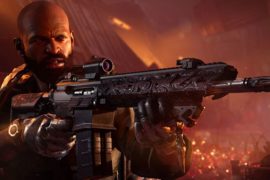 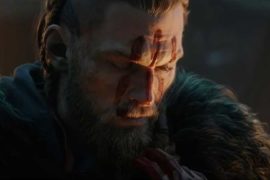