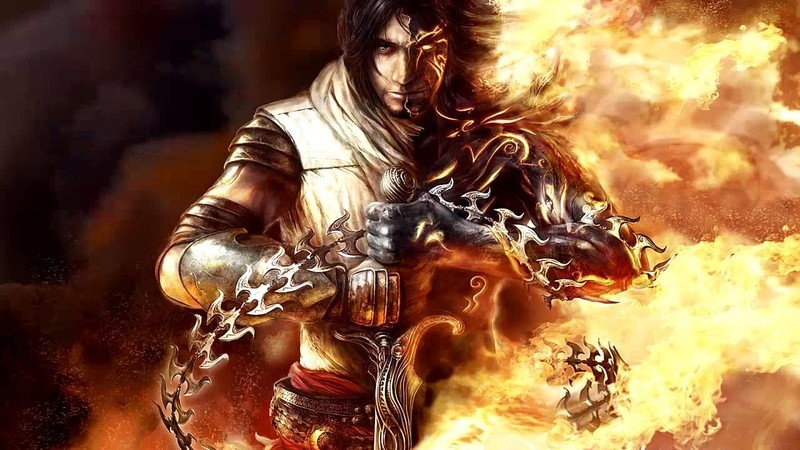 Prince Of Persia was a major Ubisoft franchise back in the day. Prince Of Persia The Sands Of Time came out in 2003 and was the start of the trilogy. This was the reboot of the classic platforming series. We recently heard rumors that Ubisoft was interested in reviving the franchise and now a domain registration for Prince Of Persia 6 has been spotted that links back to Ubisoft.

The Prince Of Persia 6 domain does link back to Ubisoft servers. While we have not got any confirmation from Ubisoft, fans have been excited about a potential reboot. An upcoming Xbox event is scheduled for May 7th and we know that AC Valhalla is gameplay is going to be shown at the event. It is possible that Ubisoft could drop the Prince Of Persia 6 bomb on us and surprise us all. 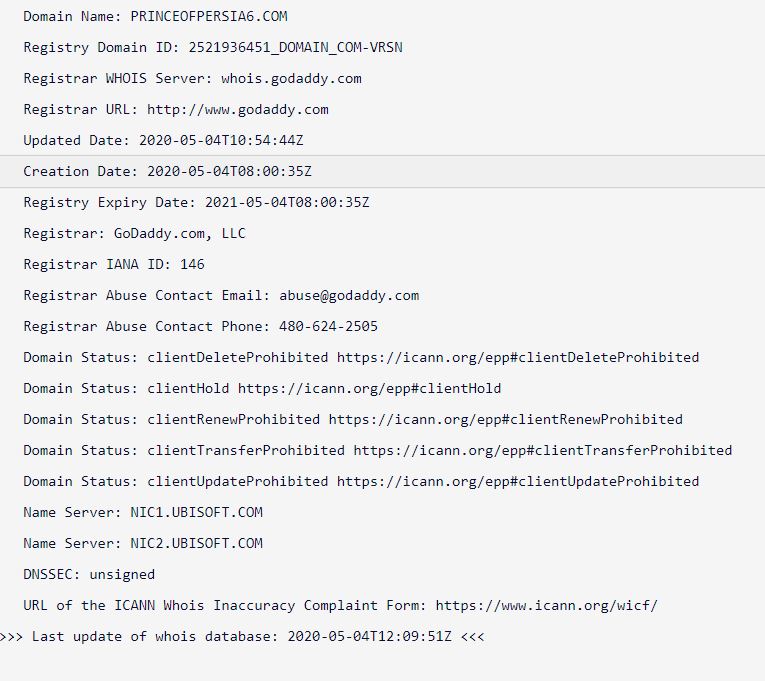 The previous games in the franchise are as follows:

Keeping this list in mind, the next game would be Prince Of Persia 6. Many years back, Ubisoft mentioned that AC and PoP are very similar to Prince of Persia would not be coming back. Forward to today and AC is more of an RPG and PoP could be more of an action game.

It is worth mentioning that this domain has been registered through GoDaddy and Ubisoft usually uses Gandi SAS. So this could be a fake registration from a third party.

The Xbox event is only a few days away and if Ubisoft is planning to show off PoP at the event then we do not have to wait long. Interestingly, the first Assassin’s Creed game was actually supposed to be a Prince Of Persia game but Ubisoft turned it into an IP of its own.

Let us know what you think about this domain registration and whether or not you are interested in playing a new Prince of Persia game.