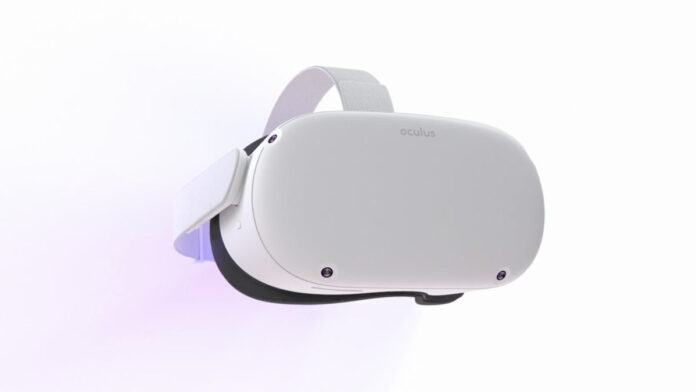 From the specs, you can see that the Oculus Quest 2 VR headset is not only cheaper but also supports a higher resolution per eye. It is also going to support a 90Hz mode. The Oculus Quest 2 VR headset is also lighter and comes with the Qualcomm Snapdragon XR2 processor and 2GB more RAM. It does require you to log into your Facebook account in order to make use of it.

The following are the links that you can use to pre-order to Oculus Quest 2 VR headset:

If you want all your games on the headset then you should opt for the version with the memory.

Yuo can save some money and get the model with the lesser memory capacity. 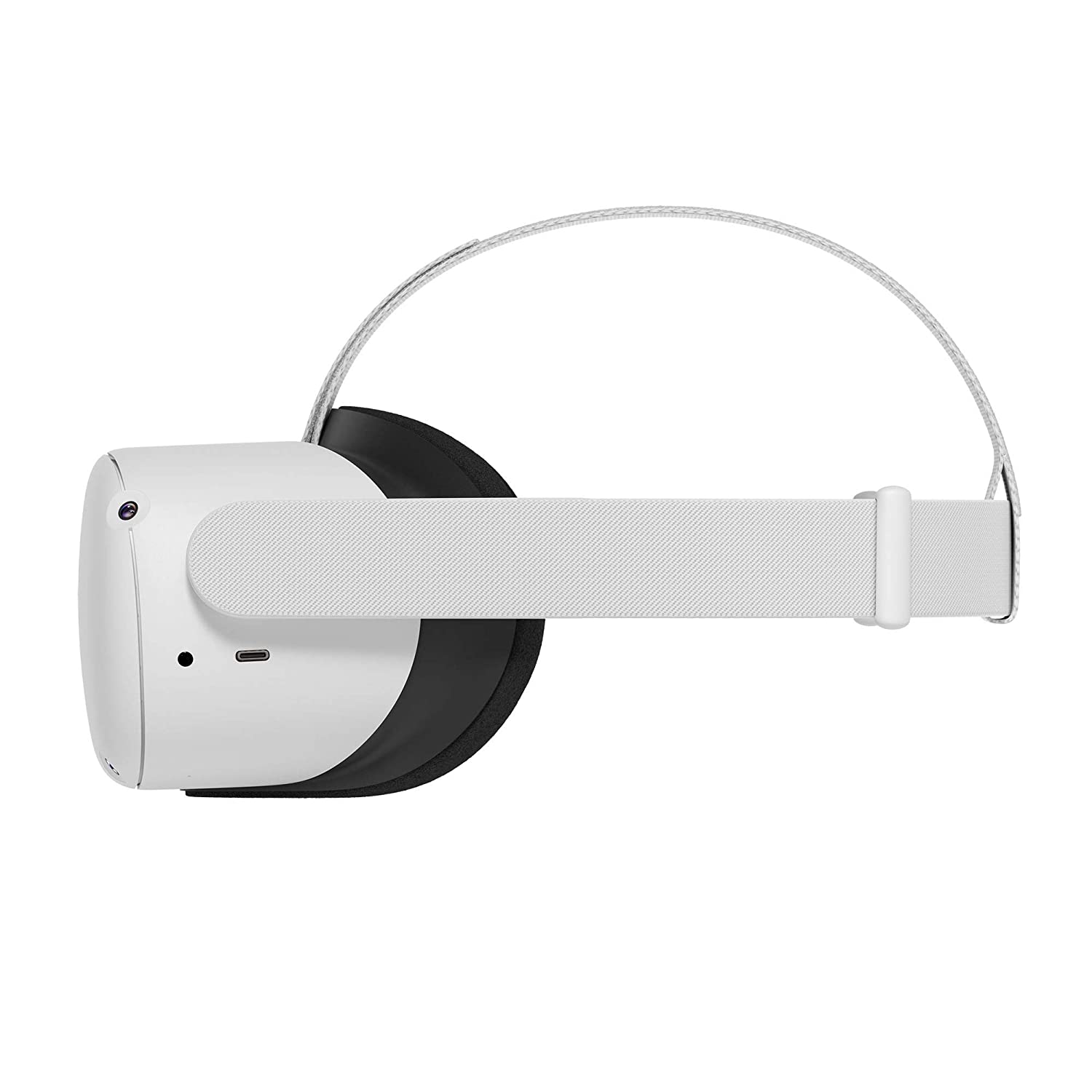 If you are going to take the Quest 2 with you then you can use a case to keep it safe. 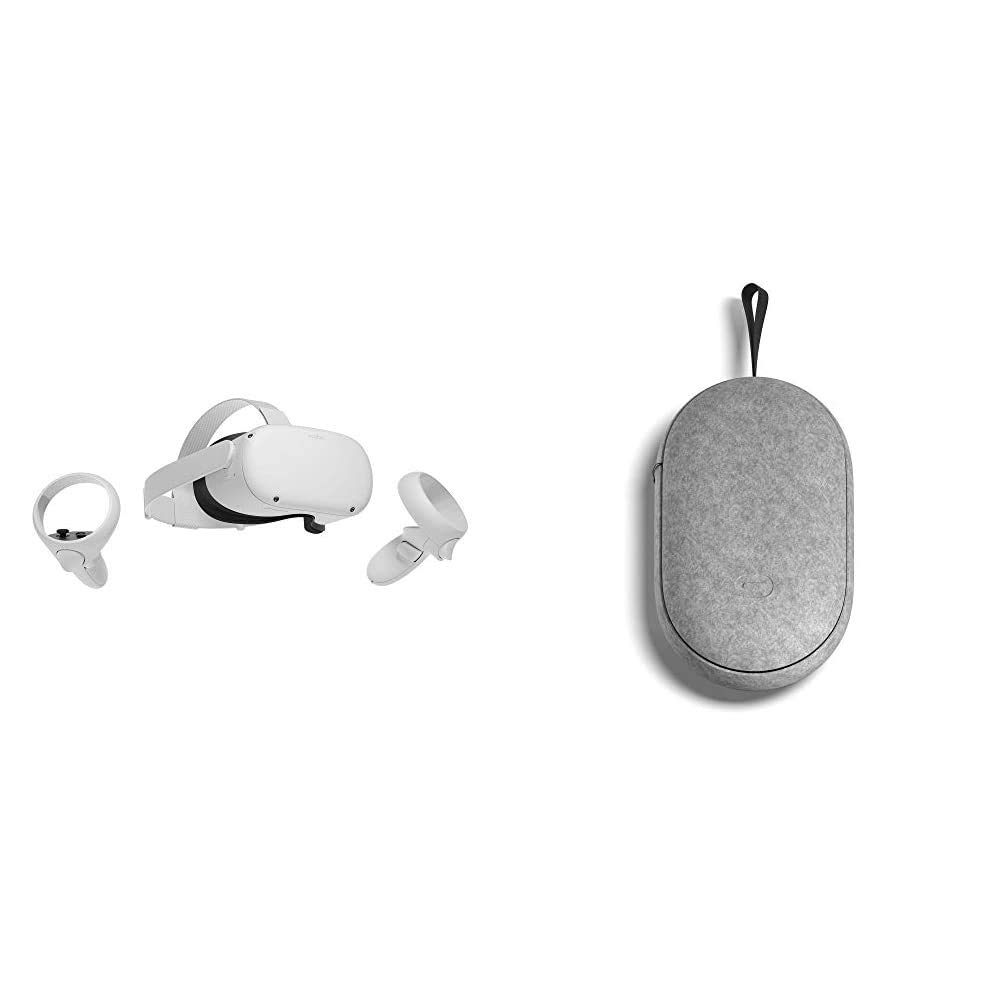 In order to connect the VR headset with your PC you are going to need this cable.

This is how you can pre-order the Oculus Quest 2. If you are interested in getting a new graphics card then can run games on this VR headset then you can check out our RTX 3080 buyers guide.