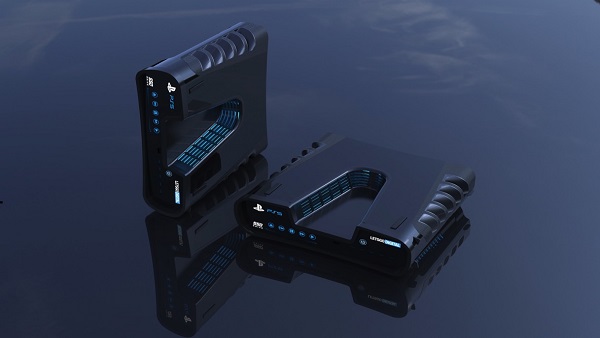 Sony Interactive Entertainment uses a new slogan for each new console generation. Sometimes the slogan changes mid-gen but there is always something new when hardware advancements are made. Now, it looks like we are moving on from PlayStation 4’s “For the Players” and “Greatness Awaits” to PlayStation 5’s “Be Amazing, Be Amazed, Be PlayStation.”

The slogan comes from a new poster for Concrete Genie that was posted during a recent promotional event. 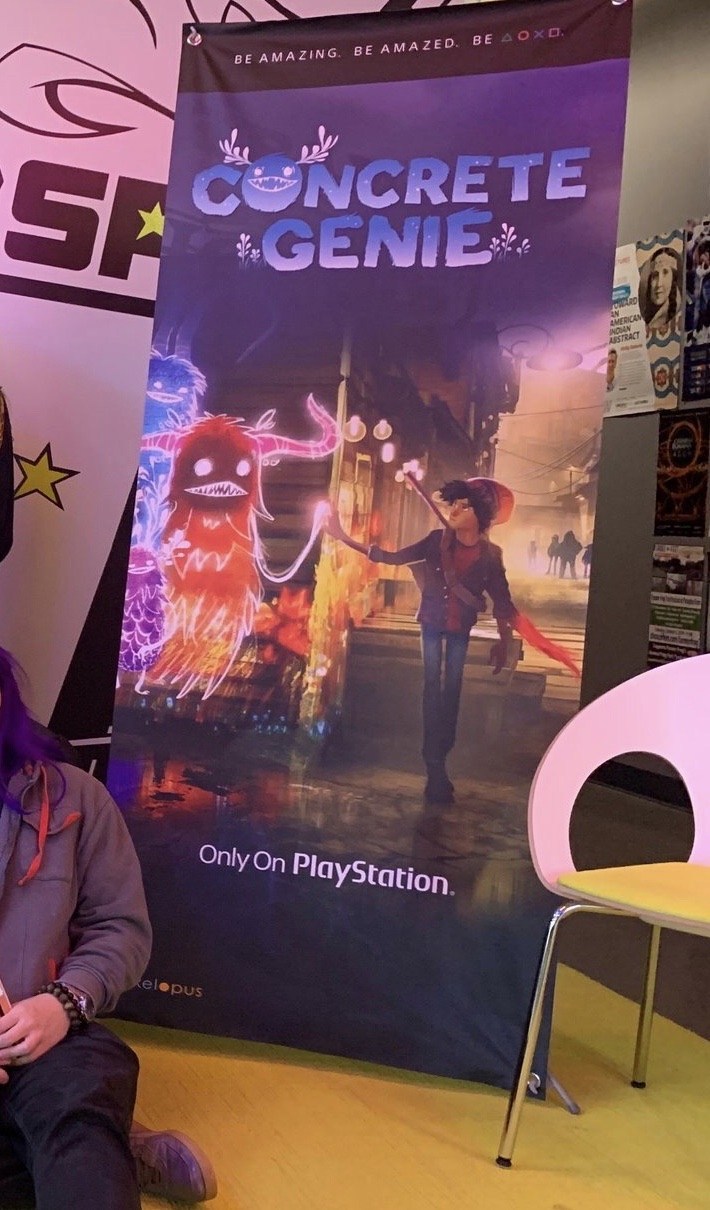 From what we can tell, this slogan has never been used before by PlayStation. It could quite possibly be the next one for PlayStation 5, joining the likes of “Live in your world. Play in ours,” and “It only does everything”.

2020 The Year of PlayStation

Sony did an interview with Wired a few days ago and confirmed a handful of information about PS5. According to Sony, PS5 is releasing during the holiday season of 2020.  It also means that the next Xbox console might release during the same time window.

Sony plans to support PS4 for the next couple of years, however, PlayStation 5 users can run PS4 and PSVR games via the backward compatibility feature. As for PS5 games, we don’t know much at the moment. But next year plenty of blockbuster Sony games are coming out including The Last of Us Part 2, Death Stranding, and Ghost of Tsushima. Of course, some of these games are likely to come to PlayStation 5 as well.

All of the next-gen games will run on an AMD 7nm Zen 2 8-core CPU that’s based on the Ryzen series. The GPU is a custom Navi chip. PlayStation 5 will have 8K resolution support, 120hz refresh rates and support for 3D audio.

Sony is also working on hardware accelerated ray-tracing and an AI help assistant for in-game tips. All of this for the rumored price of $499. Sony Interactive Entertainment was reportedly planning to unveil the console at PlayStation Experience but it looks like that’s not the case. Sam Barker from Sony indicated that the company wants a 2020 unveiling of PlayStation 5.