Pincurchin is one of the rare Pokémons in Pokémon Sword And Shield which is very hard to found. Pincurchin is a very good Pokémon with really useful abilities and high attack and defense. It lacks in health and speed even though it is an Electric-type. This guide will include all the details on the Pokémon’s whereabouts, stats, abilities and much more.

As stated before Pincurchin is an Electric Type Pokémon which is the only form in its evolution chain. It can be found in two locations in Non-Overworld. But locations are Route 9 but one of them is in Circhester Bay. There is a 5% chance that it will show up so finding to catch it can be really hard.

Pincurchin has 48 HP, 101 Attack and 91 Special Attack. It has 95 Defense, 85 Special Defense and Speed is 15. As stated above it has a very high attack and defense but it’s HP and speed are very low. One of it’s known as the Electric Surge allows to electrify the ground when a Pokémon enters the battle. The other ability allows it to boost it’s Special Attack stats by absorbing Electric-Type moves.

Pincurchin is strong against Water and Flying Type Pokémons. Whereas it is weak against Ground Type Pokémons a lot and can take heavy amounts of damage from them.

That is all for our Pokémon Sword And Shield Pincurchin guide. If you are interested in learning more about the game then you can check out our guide on how egg hatching works in the game.

You can also check out our guide on Dracozolt. This is one of the Pokemon that you can obtain by combining the different fossils that you find in the game. Using a different combination of fossils will result in a different Pokemon. 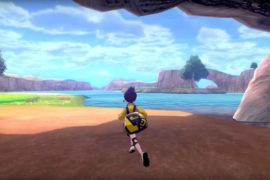 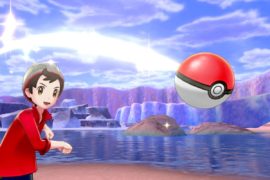 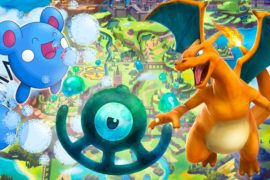