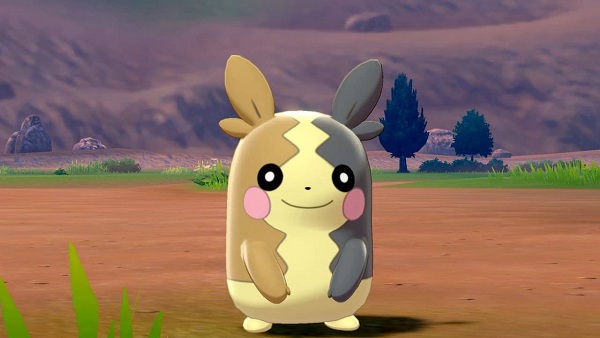 It’s important to note that some of the abilities are subject to alter as the title releases. I should also mention that a Pokémon can’t have more than 3 different abilities. The following are all the abilities featured in Pokémon Sword and Shield:

Gulp Missile – Cramorant
When you use Surf or Dive, Pokémon will come with prey, which will attack when the Pokémon is attacked.

Neutralizing Gas – Galarian Weezing
Pokémon with this ability nullifies the abilities of all Pokémon on the field.

Steam Engine – Rolycoly
This Pokémon increases SPD by 3x fold when attacked by a fire-type or a water-type attack.

Hunger Switch – Morpeko
Pokémon with this ability continues to switch between Full Belly Mode and Hungry Mode after each turn.

Cotton Down – Gossifleur, Eldegoss
It lowers the SPD of the Pokémon that attacks you.

Mirror Armor – Corviknight
You reflect any stat-lowering ailments back toward the attacker.

Pastel Veil – Ponyta, Rapidash
You and your allied Pokémon can’t be poisoned.

Gorilla Tactics – Darmanitan
Increases the ATK stat of Pokémon with this ability but only for the initial attack.

Wandering Spirits – Yamask, Runerigus
This ability allows you to trade abilities with another Pokémon.

Perish Body – Cursola
Attacks that make direct contact causes the attacker to faint after 3 turns unless they switch.

Mimicry – Stunfisk
Pokémon with this ability are able to switch to alter its type.

Power Spot – Stonjourner
You enhance your attacks by being next to a Pokémon with this ability.

Ice Scales – Snom, Frosmoth
You receive -50% DMG from Special Moves with the help of icy scales.

Sand Spit – Silicobra, Sandaconda
Pokémon with this ability is able to create a sandstorm after it is hit.

Punk Rock – Toxtricity
Increases the effects of sound-type attacks and also decreases the DMG from these attacks.

Stalwart – Duraludon
Pokémon with this ability is able to neglect the effects of abilities of the opponent and moves that draw in other moves.

Propeller Tail – Arrokuda, Barraskewda
Similar to Stalwart, Pokémon with this ability is able to neglect the effects of abilities of the opponent and moves that draw in other moves.

Libero – Scorbunny
You’re able to alter a Pokémon’s type depending on the type of move used by the Pokémon.

Intrepid Sword – Zacian
You enhance your Pokémon’s ATK stats as soon as it enters the battle.

Dauntless Shield – Zamazenta
You enhance your Pokémon’s DEF stats as soon as it enters the battle.