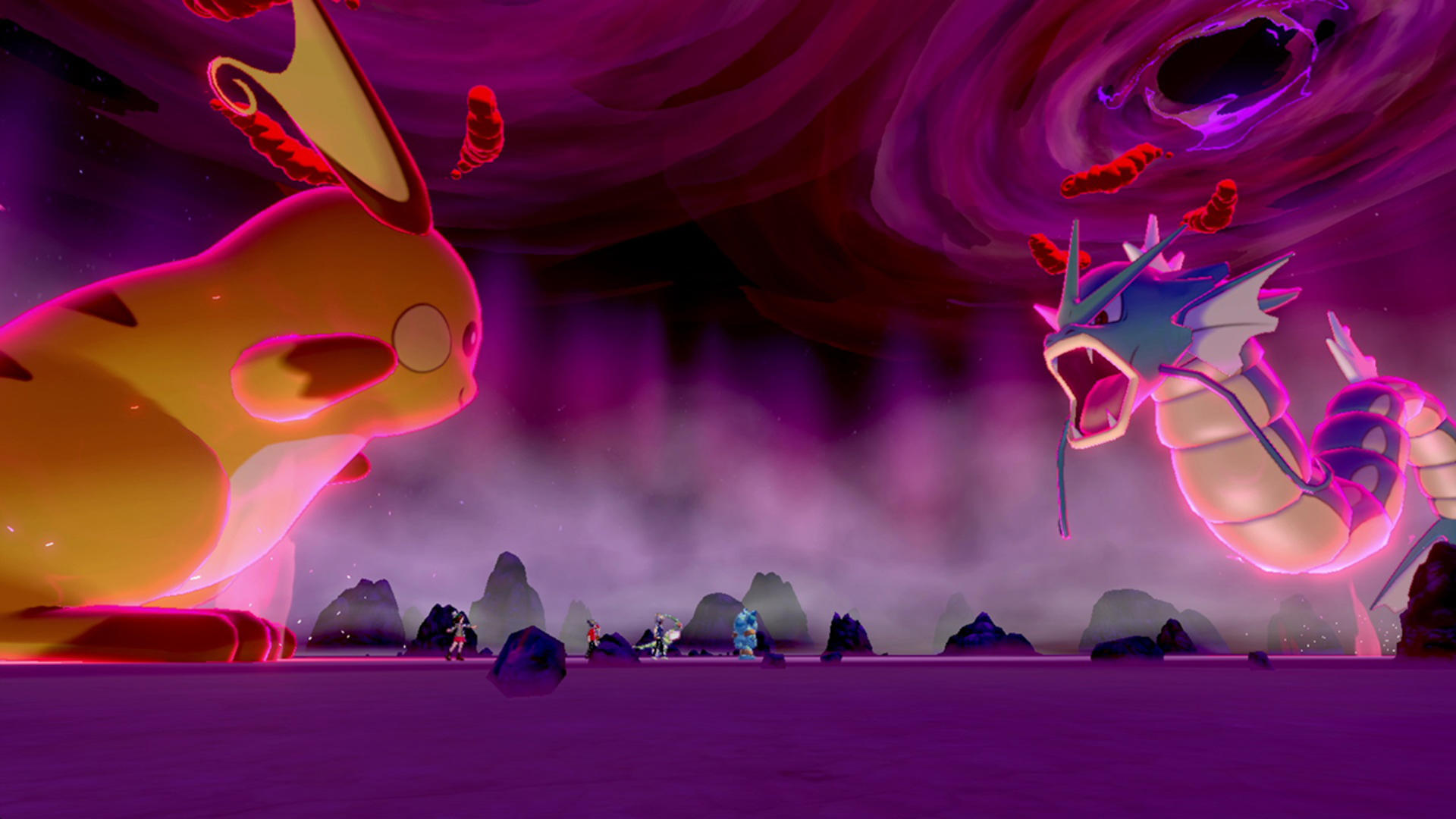 How To Farm Money Fast In Pokemon Sword And Shield

The following are the different ways of farming money fast in Pokemon Sword And Shield:

This might seem basic but this is a great way of earning money. Different challengers will offer different rewards. NPCs that you find in the open will give you less money as compared to gym leaders and higher ranking NPCs. The longer and harder the battle the higher the rewards.

PayDay is a Pokemon ability that gives you even more money at the end of each battle. This ability can be learned by different Pokemon and Meowth is a good option to go with if you are interested in earning some quick cash in the game.

If you see a Pokemon in the wild that is glowing then you can get additional Watts for catching or defeating that Pokemon. 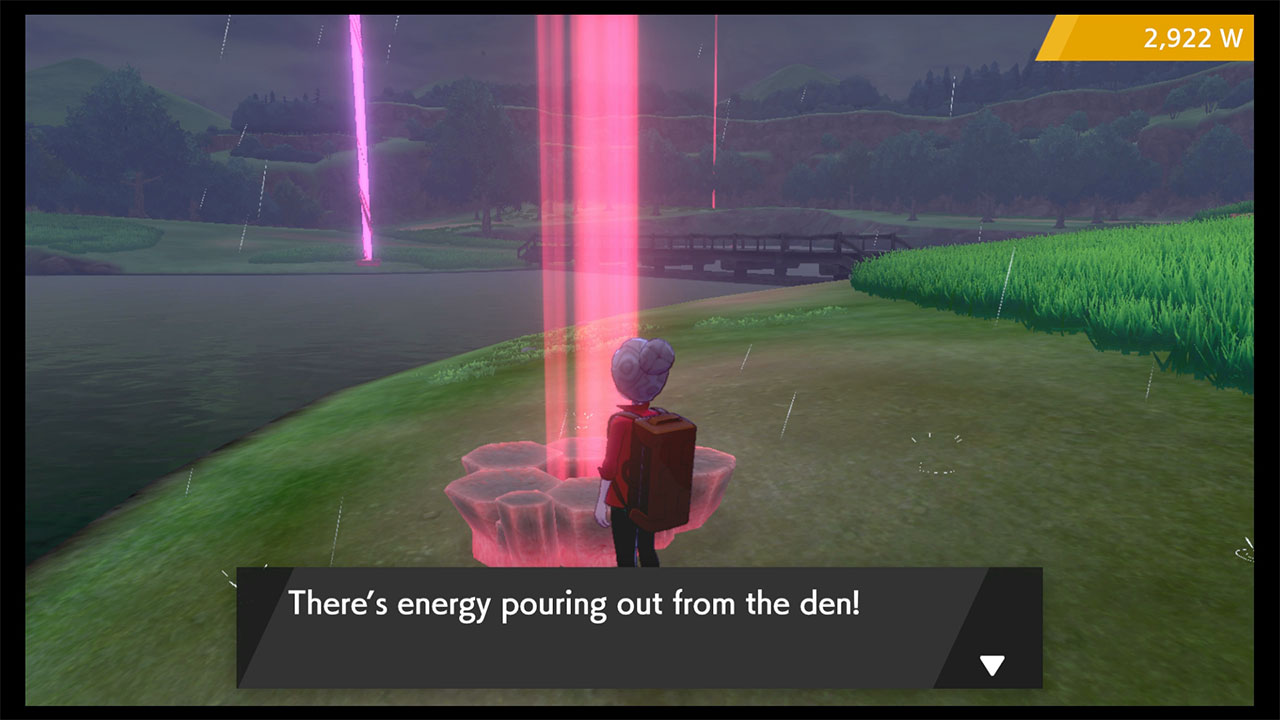 You can go to the Red crystals that can be found in the open world. Interact with them to get some Watts. You can do the same for the ones that have a beam coming out of them. You will get 2000 Watts for just interacting with the platform. You can simply go from one platform to the other collective Watts as you go. This is a quick way of farming money in Pokemon Sword and Shield.