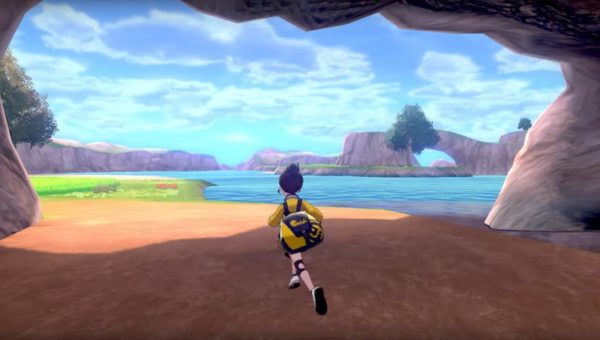 Pokemon Sword And Shield expansion pass has just been announced and it seems that Nintendo is going for the games as a live service model for the title. New content will be added to the game through 2020 with 2 DLCs that have been announced during the latest Pokemon Direct stream.

The Isle of Armor and The Crown Tundra, set for June 2020 and fall 2020, respectively.  The expansions are going to allow players to explore more areas of the Galar Regions. A lot of content and new Pokemon are going to be added to the game but when it comes to games as a live service, big names have failed to satisfy players when it comes to content.

Big franchises like The Division and Destiny have had content issues in the past and getting over that was not easy. It will be interesting to see what Nintendo is going to do in order to keep that from happening now that Pokemon Sword and Shield has become a live service game.

Players that are interested in playing the new DLCs will need to get the expansion pass as the DLCs are not available separately. The expansion pass is going to cost $20 and you can get it from the eShop on your Nintendo Switch.

The starter Pokemon are going to get some new moves to which is going to be very interesting indeed. It is worth pointing out that the Pokemon franchise has been using the same formula since the first game came out in the late 90s.

You pretty much have to get a counter type Pokemon and keep pressing the same button over and over again. Pokemon Sword And Shield had the same issue. Gigantamax and Dynamax were just gimmicks to sell the game. The game is very repetitive and even people that have been playing Pokemon since the days of old think that.

You could try and complete your Pokedex but I am sure that not many people are going to be interested in doing that. It will be interesting to see if Game Freak can somehow add a battle royale mode or a battle pass.

If you are interested in learning more about the game then you can check out our guides on Pokeballs Locations and the best Pokemon moves in the game.