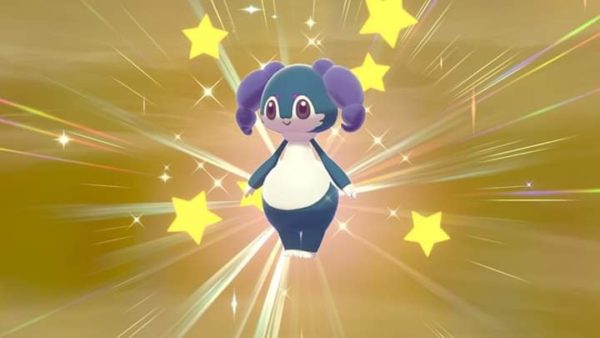 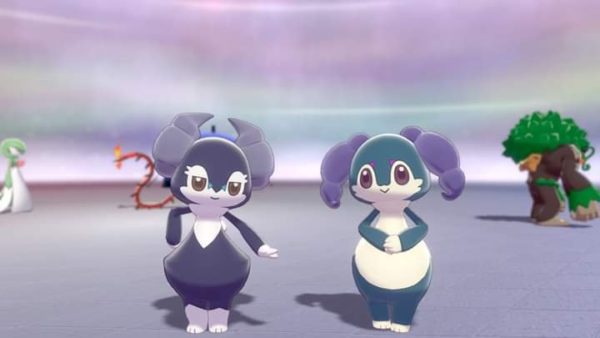 Indeedee has 60 HP, 65 Attack and 105 Special Attack. It has 55 Defense, 95 Special Defense and Speed is 95. Indeedee has three abilities which can be useful in many situations. One of the abilities is known as Synchronize which causes the opponent to take the same status debuff like poison, paralyzed, etc. Another ability is known as the Inner Focus which increases it’s concentration and decreases flinching. The last ability also a hidden ability known as Psychic Surge which turns the ground into Psychic Terrain. This will be enabled once the Pokemon enters the fight.

Indeedee does not evolve into any other form and is the only in its evolutionary chain. It is strong against Ghost or Psychic Type Pokémons. It is weak against Dark and bug Type Pokémons.

That is all for our Pokémon Sword and Shield Indeedee guide. For more help on the game, check out our Toxtricity Guide, Jellicent Guide, and Mareanie Guide.