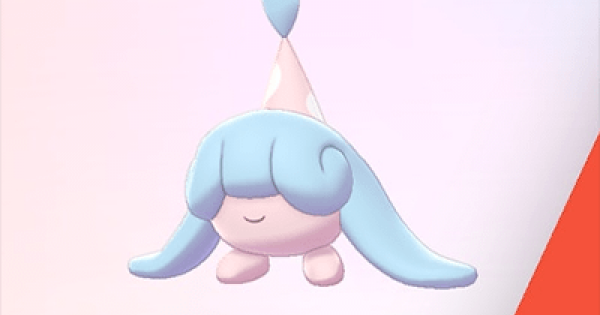 Hatenna isn’t much of a very special Pokémon but because of some of its abilities it can use in many situations. Hatenna has basic stats but is generally easier to find than other Pokémons. This Pokemon Sword and Shield Hatenna guide will include all the details about its location, stats and moves, etc.

Hatenna is a Psychic Type Pokemon which can use healing abilities. It is weak against Dark, Ghost and Bug Type Pokemon. Hatenna has very basic stats and can be found in Hammerlocke Hills. In Overworld it can be found in Stony Wilderness or Motostoke. You will just have to approach it and battle with it to acquire it. Given it’s weak stats it wouldn’t be a tough fight but still don’t let your guard down. 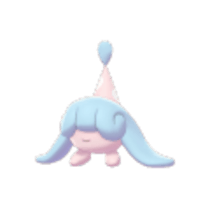 Hatenna has 42 HP, Attack is 45, Special Attack is 56. It has 45 Defense, Special Defense is 53 and Speed is 39. Hatenna doesn’t have good stats I know but it shines in abilities. It is a healer type of Pokémon that has the ability to heal other Pokémons. One of its abilities is Anticipation where it can sense some specific attacks by the enemy. It can also use Magic Bounce which reflects the status and changing moves.

That is all for our Pokemon Sword And Shield Hatenna guide. For more help on the game, check out our Type: Null Pokémon Guide, Poké Jobs Guide, and Fossils Combinations Guide.