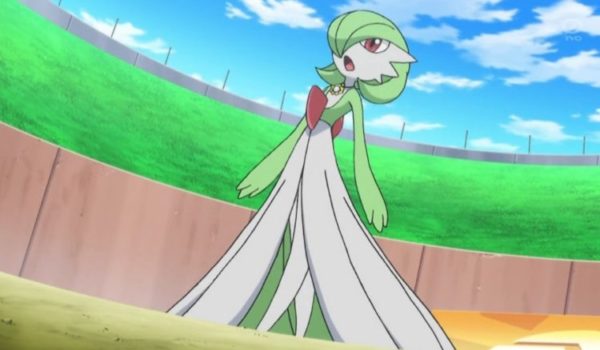 Locations For Gardevoir In Pokemon Sword And Shield

Gardevoir can only be found in the non-overworld. This means that you cannot see it moving around in the world. You will only be able to find it randomly in the tall grass. You can find it in Dusty Bowl. You can find it when the weather has heavy fog. The spawn chance is 5% and the Pokemon level will be around 40-45.

Another location in which you can get Gardevoir is Lake of Outrage. You can find the Pokemon in heavy fog. The spawn chance is only 1% but the level of Gardevoir is going to be 50-52.

Gardevoir is the evolved form of Kirlia. To evolve Gardevoir into Gallade, you need a male Gardevoir and Dawn Stone. Gardevoir is great against Dragon-type Pokemon and is weak against Ghost and Fighting-type Pokemon. Gardevoir has the following abilities that you can use against other Pokemon:

That is all for our Pokemon Sword and Shield Gardevoir Guide. If you are interested in learning more about the game then you can check out our guide on where you can find Null & Silvally in the game.