RespawnFirst
Home Guides Pokémon Sword and Shield Pokemon Sword And Shield Galarian Ponyta Guide – How To Get, How... 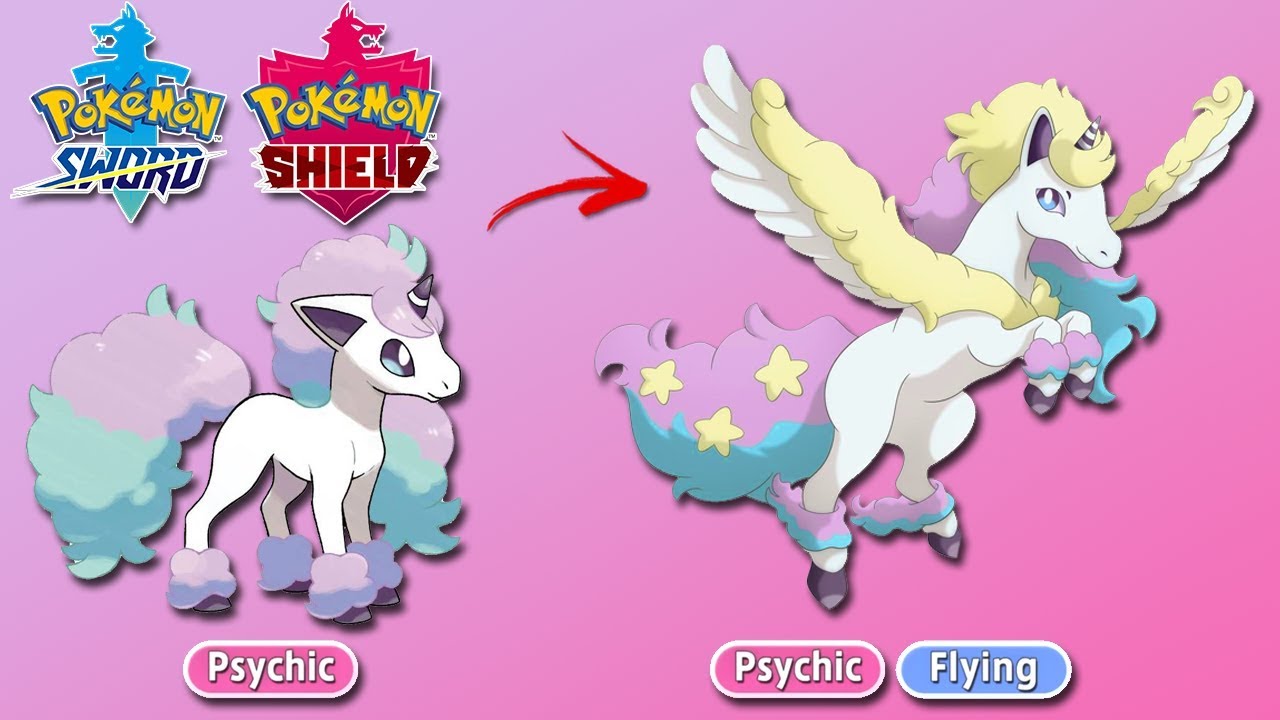 Galarian type Pokemon are the rarest Pokemon in Sword and Shield. Galarian Ponyta is one of them and is difficult to get as they are easily spooked and run away. But, that’s not the reason why they are rare, Galarian Ponyta requires some serious effort on players part before they can be spotted and caught. In this guide, we will help players with how and where they can find Galarian Ponyta Pokemon and how they can evolve it into Rapidash.

Where To Find Galarian Ponyta

The Galarian Ponyta is located in the tall grass field in Glimmwood Tangle. Even though from my words you might think it is easy to find the Pokemon but it’s not. The Galarian Ponyta hides in the grass here so you can’t spot it from afar and if you go rushing in the field trying to cover more area you still won’t spot them. That is because if you approach it by running in the field it will get spooked and run away.