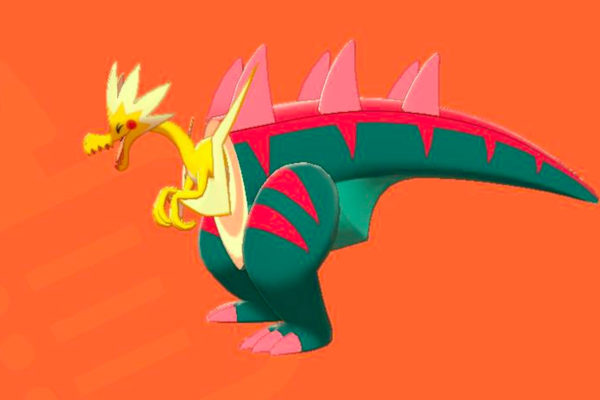 Dracozolt is a rare fossil Type Pokémon in Pokémon Sword and Shield. Dracozolt can be acquired by finding some specific fossils and combining them. This means that you cannot find this Pokemon openly in the world and there is a certain way in which you need to obtain it. This guide will include all the details on how to acquire Dracozolt in Pokémon Sword and Shield. Along with all of the stats and abilities it has.

Dracozolt is an Dragon and Electric Type Pokémon which can be acquired by combining two fossils. You will need to combine Fossilized Bird and Fossilized Drake. If you want to know the locations of the fossils and how to combine them check out our fossils guide.

Dracozolt has 90 HP, 100 Attack and 80 Special Attack. It has 90 Defense, 70 Special Defense and Speed is 75. Dracozolt has abilities which are useful in many situations. It has an ability known as the Hustle which lowers its accuracy but boosts its Attack.

The Sand Rush ability boosts its Speed in a sandstorm. Another ability known as the Volt Absorb is very useful against Electric Type Pokemon. Because if the opponent attacks you with an Electric attack you will not take damage but restore HP.

Dracozolt is strong against Fire, Water, Steel and Flying Type Pokémon. It is weak against Ice, Fairy and Ground Type Pokémon.

That is all for our Dracozolt guide. If you are interested in learning more about the game then you can check our guide on how egg hatching works in the game.