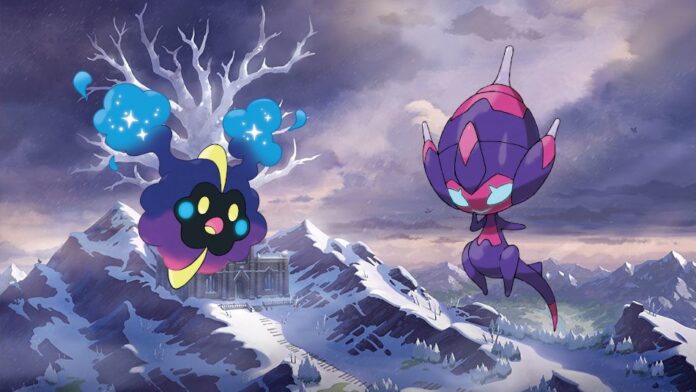 Where To Find And Catch Cosmog In Pokemon Sword and Shield

You can find Cosmog in the Freezington area. You will need to play the story until you get to the mission in which you need to save Freezington village from an attacking Glastrier or Spectrier. During the mission, you will be helping an old lady in planing a carrot in the village. Once you have defeated Glastrier or Spectrier, you can head back to the old lady and she will reward you with Cosmog.

Cosmog has the following base stats in Pokemon Sword and Shield:

Cosmog has the following abilities that you should know about:

Cosmog is a Psychic Nebula Pokemon and is strong against Fighting and Psychic-type Pokemon. It is weak against Bug, Ghost, and Dark-type Pokemon. Some good Cosmog counters include Tyranitar, Hydreigon, Golisopod and Dusknoir.

Cosmog can be evolved by leveling it up but some evolutions of the Pokemon are exclusive to different versions of the game. The following is what you need to know: