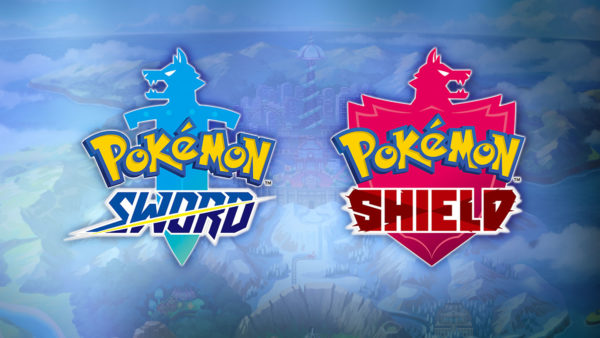 Pokemon Sword And Shield Applin Evolution Guide will help you with how to evolve this particular Pokemon which varies depending on the version of the game you are playing.

How To Evolve Applin

Applin is a new Pokemon introduced in Pokemon Sword and Shield. This particular Pokemon has a branching evolutionary tree and the evolution depends on which version of the game you are playing.

A boy in Hammerlocke, you’ll find him on the west side, will give you a hint on how to evolve Applin. He’ll also give the respective apple for he Applin evolution.

If you don’t want to go there, you can get the Tart or Sweet Apple from under a tree in the Wild Area on Axew’s Eye.

That is all for our Pokemon Sword And Shield Applin Evolution Guide with tips on how to evolve Applin in both versions of the game. For more on Pokemon Sword and Shield also see our How To Get Gigantamax Pokemon and Galarian Ponyta Guide.