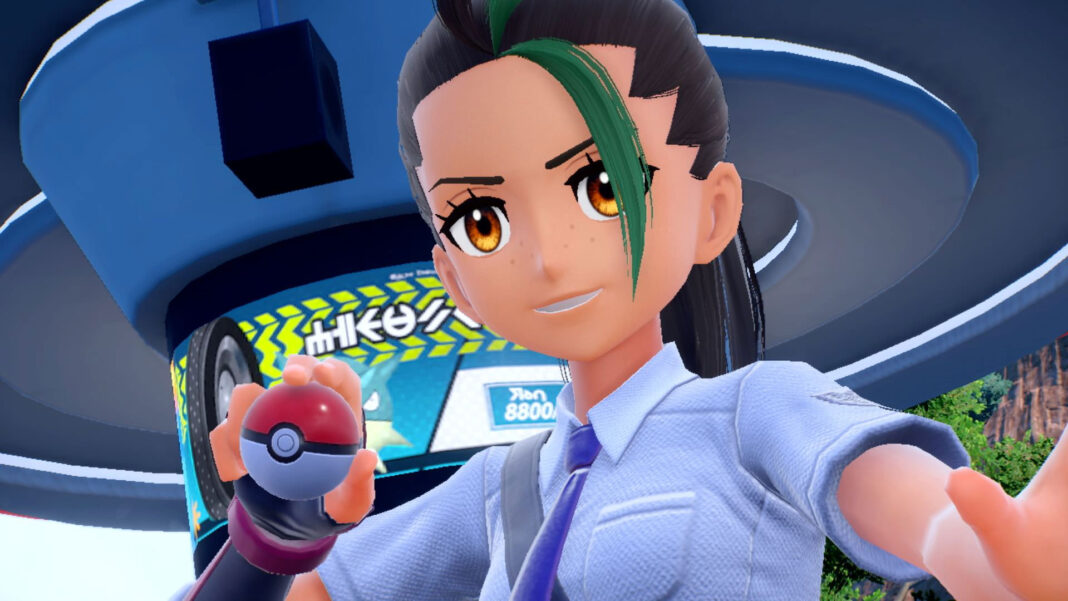 Dunsparce is a Normal-type Pokemon that has been around for over 20 years. It finally received two different forms of evolution: the Two-Segment and the Three-Segment Forms. In this guide, I’ll show you how to evolve Dunsparce into Dudunsparce in Pokemon: Scarlet and Violet.

If you’re just starting out, the best way to get a Dudunsparce in Pokemon: Scarlet and Violet is by catching a Dunsparce and then evolving it. Although the Pokedex says that Dunsparse is all over the place, I’ve found this not to be true at all – they’re actually quite a rare Pokemon.

Go to north in Area One of South Providence to find this Pokemon. Head over to the top of the hill from Area Five. You can find this Pokemon in the specific area mentioned, but it’s not as if the Pokemon is just sitting there waiting to be caught. They’re actually quite difficult to find, although easier to catch since they’ll be weaker at this early stage of the game.

Dunsparce is a very skittish Pokemon and will run away at the first sign of someone approaching. The best way to catch one is to sneak up on it from behind. If you see an exclamation mark over Dunsparce’s head, it means it spotted you and will hide in a hole for safety. So you need to start from scratch.

The Dunsparce must be trained to reach Level 32 to evolve into Dudunsparce. There are two possible evolution forms of Dudunsparce- two-segment and three-segmented. Keep in mind, however, that you have a 1 out of 25 chance of getting the three-segment form.