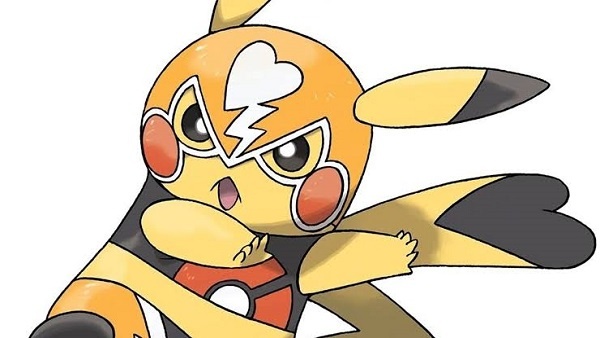 If you want to see how the costumes look in the game, you can check out these images for both male and female avatars, courtesy of TheVPS:

As mentioned earlier, in order to unlock the costume, you need to participate in the Pokemon Go Battle League. As the name suggests, the Go League pits you against other players in the ultimate battle.

In order to unlock Pikachu Libre, you need to reach Rank 7 in the Go Battle League. But how do you move up the ranks? The answer to this is fairly simple: just participate in battles as much as you can. I should mention it here that winning battles is not compulsory but recommended.

By winning battles, you’ll get a chance to participate in encounters that will let you capture rare Pokemon.

How to Enter Go Battle League?

To enter the Pokemon Go Battle League, you need to walk for a total of 5 kilometers in order to get 5 online matches. This can be done up to 3 times during a day.

If you’re not interested in walking that much, you can use the premium raid pass after reaching 2 kilometers mark. This should cost you a total of 100 PokeCoins.

This is how you can unlock Pikachu Libre costume in Pokemon Go. For more on the game, be sure to check out our Tornadus raid guide.