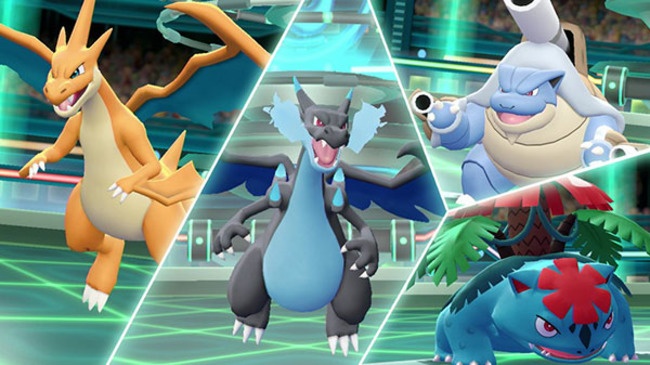 Pokemon GO Fest 2020 is taking place right now and there are plenty of activities that you can take part in once the event is over but we have now got confirmation that you can use your current Pokemon for Mega Evolutions. You can Mega Evolve the Pokemon that you already have in Pokemon GO,

Matt Slemon, product lead for Pokemon GO talked about Mega Evolutions in the game and mentioned that you can mega evolve your current Pokemon in the game. The following is what he had to say regarding the matter:

Yeah, we’re really excited for Mega Evolution. It’s been really important to us as developers and fans of the franchise to get this one right. So it’s something that we’ve been spending time on. One thing I can confirm is that your existing Pokemon today will be the ones that will be Mega Evolved.

So the Charizard you got at the very beginning of the game – your first Charmander or the one that you evolved – those are all viable candidates. They can all be Mega Evolved. We’re excited to get that feature out to you and more details soon.

Pokemon GO is also getting a new level cap. It is most likely going to be 50. The dev mentioned that you might not be able to grind XP like you currently do in the game.

It is going to be a bit different and it will reflect how much effort you have put into Pokemon GO. The following is what he had to say regarding the matter:

We do want the experience to feel a little bit different past level 40 than it has felt up to level 40. So fundamentally getting a level 41 and beyond is still going to require effort. That’s really what levels are intended to display – is how much effort you put into the game. And so that effort economy is still very important to us. But it’s not going to be as simple as grinding XP through the ways that you might be used to. So the experience should be a little bit different, and we’re excited to announce more of that later this year.

Slemon mentioned that the team wants the game to last a very long time. So more Pokemon are coming to the game later this year and many more events are planned for 2020.

To sum things up, Mega Evolutions are coming to Pokemon GO. The game is going to get a new level cap. New Pokemon are coming and there are going to be new events as well.

Let us know what you think about being able to Mega Evolve your current Pokemon and whether or not you are interested in checking out the feature when it comes out later this year.