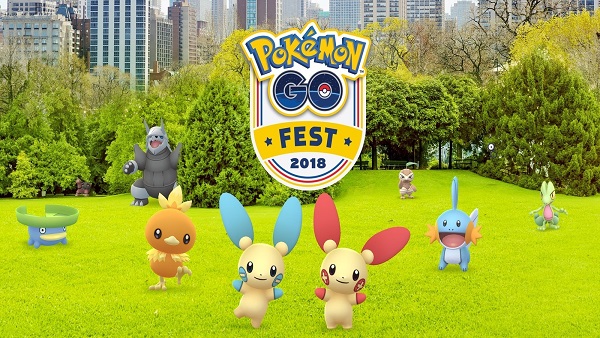 Niantic has confirmed that Pokemon GO is getting a new level cap. Pokemon GO trainers will no longer be limited to the level 40 cap but they can go up to level 50. Doing that is not going to be easy as trainers are going to need 365 million XP in order to get to level 50 in Pokemon GO. The rewards for each level up to level 50 have also been reportedly revealed.

You can see from the table that getting to level 50 is not going to be easy. Niantic did mention recently that it wants leveling to be different this time but if this data is true then it seems that it is going to be an XP grind at the end of the day. The following is what Matt Slemon, product lead for Pokemon GO  had to say regarding the matter:

We do want the experience to feel a little bit different past level 40 than it has felt up to level 40. So fundamentally getting a level 41 and beyond is still going to require effort. That’s really what levels are intended to display – is how much effort you put into the game. And so that effort economy is still very important to us. But it’s not going to be as simple as grinding XP through the ways that you might be used to. So the experience should be a little bit different, and we’re excited to announce more of that later this year.

We have also got information regarding the rewards for leveling up to level 50 which you can check out below:

Note that these numbers have not been officially announced by Niantic and even though we have got a lot of information that has turned out to be true in the past from data miners, you should still take this information with a grain of salt. 385 million total XP is mental and that will take a lot of time for people to get.  I for one have been playing the game for a while now and even played through the GO Fest event this year but I have not been able to hit the level 40 cap. Getting to level 50 is going to need a lot of time investment and dedication. I know that you can farm a lot of XP by making good friends in the game and timing lucky eggs but even with that in place, it is still going to take a while before people hit level 50 unless they have XP stacked up ready to redeem.